Arrest in Haiti Assassination Leaves Some Baffled: ‘Nobody Ever Heard of Him’ 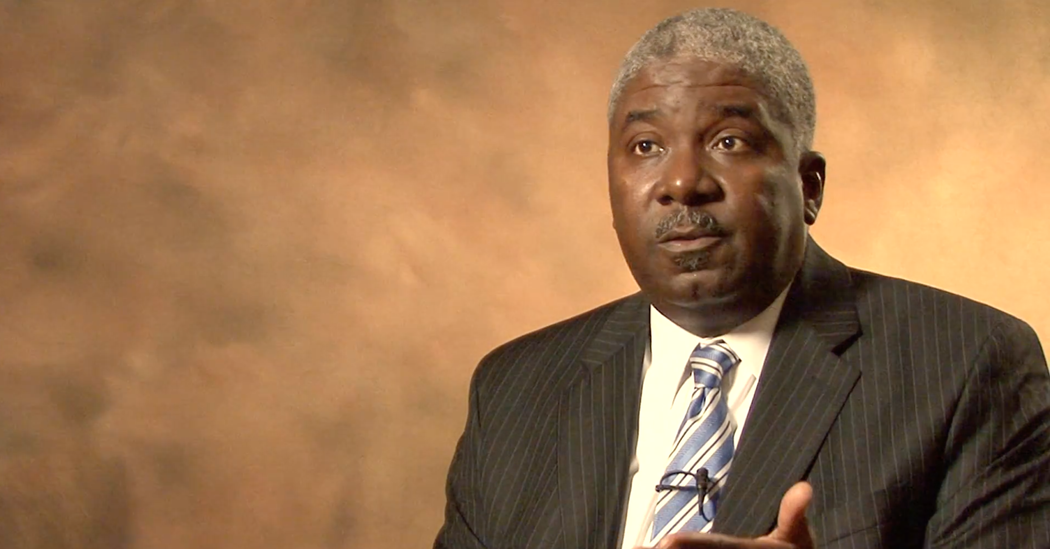 The U.S. delegation met jointly Sunday with both the interim prime minister, Claude Joseph, and with Ariel Henry, the man Mr. Moïse named to succeed Mr. Joseph as prime minister only days before he was assassinated. A third aspirant to power, the Senate president, Joseph Lambert, was also at the meeting.

Ms. Psaki said the White House was still reviewing Haiti’s request that it send troops to help stabilize the county. “But as of right now,” she said, “the U.S. has not committed to having any sort of presence on the ground.”

Dr. Sanon was born in 1958 in Marigot, a city on Haiti’s southern coast, and graduated from the Eugenio María de Hostos University in the Dominican Republic and the Midwestern Baptist Theological Seminary in Kansas City, Mo., according to the Florida Baptist Historical Society.

According to public records, Dr. Sanon is also licensed to practice both conventional medicine as well osteopathic medicine, an area in which doctors sometimes provide therapies like spinal manipulation or massage as part of their treatment.

Dr. Ludner Confident, a Haitian-born anesthesiologist who practices medicine in Florida, said he got to know Dr. Sanon while both were working for the Rome Organization, a nonprofit aid group in Haiti, in the years before an earthquake devastated the country in 2010. The quake destroyed Dr. Sanon’s clinic, according to a 2010 article in the Baylor Line, a campus magazine at Baylor University in Texas.

“He is a pastor,” Dr. Confident said about Dr. Sanon. “He’s a man of God, wanting to do things for Haiti.”

Still, Dr. Confident said he had not spoken with Dr. Sanon for years. And, he said, “When it comes to politics, I don’t have any information about his political agenda.”