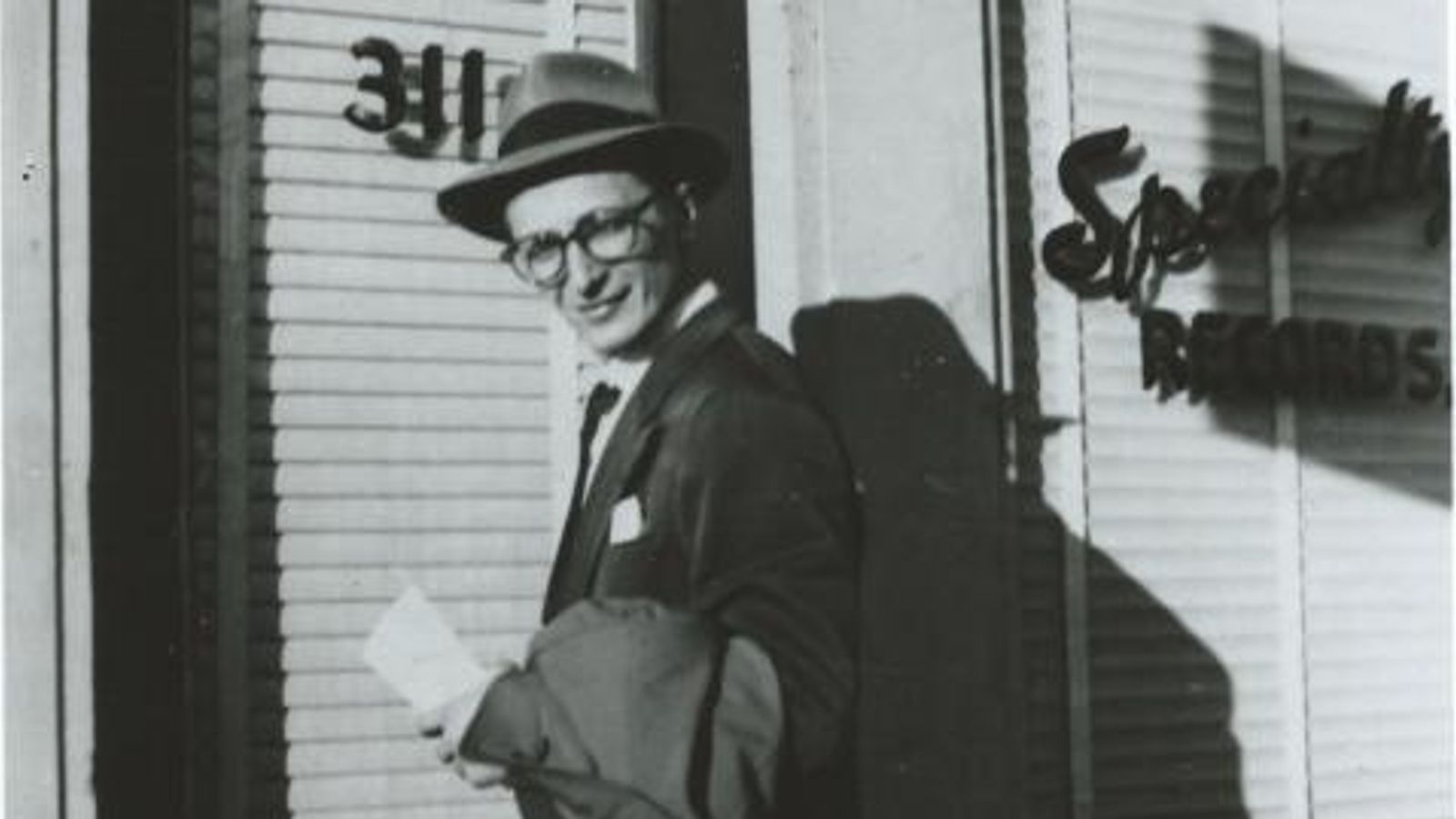 The Rock & Roll Hall of Fame member founded Specialty Records in Los Angeles in 1946 – giving an early break to the likes of Sam Cooke, Little Richard and John Lee Hooker.

Rupe died on Friday at his home in Santa Barbara in California, and his cause of death has not been disclosed.

His most lucrative and momentous signing was rhythm-and-blues and gospel performer Little Richard, who had initially struggled to break through commercially.

Rock-and-roll historian and musician Billy Vera described Rupe as “one of the great men I’ve known”, adding “RIP my friend” in a tribute on Twitter.

In a 2011 interview for the Rock Hall archives, Rupe said: “There was something in Little Richard’s voice I liked.”

Initial recording sessions were uninspiring – but during a lunch break at a nearby inn, Little Richard sat down at a piano and pounded out a song he had performed during club dates, Tutti Frutti, with its immortal opening shout: “A-wop-bop-a-loo-mop-a-wop-bam-boom!”

Released in September 1955 and one of the first major rock-and-roll hits, Tutti Frutti was a manic but cleaner version of the raunchy original.

Little Richard’s other hits with Specialty included such rock classics as Long Tall Sally, Good Golly Miss Molly and Rip It Up before he abruptly (and temporarily) retired in 1957.

In the mid-1950s, Sam Cooke was anxious to expand his appeal beyond gospel and recorded some songs at Specialty, including hit track You Send Me.

Rupe found the song bland and was appalled by its white backup singers and let Cooke and his manager purchase the copyright and release You Send Me through RCA.

The music executive was known for how little he paid his artists, having performers sign contracts leaving him with much or all of the royalties and publishing rights.

Billy Vera wrote in the liner notes to The Specialty Story, a five-CD set that came out in 1994, that Specialty Records’ growth paralleled and perhaps defined the evolution of black popular music.

A ‘Wild West’ of Marijuana Shops Grows in Toronto