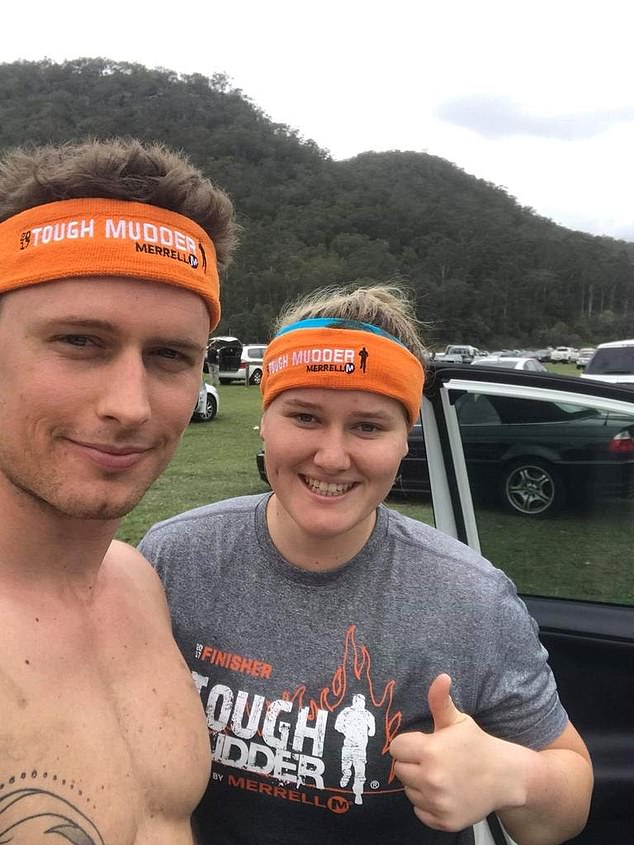 Big Brother Australia intruder Brenton Balicki has opened up about his gut-wrenching regret over the final text message he sent his youngest sibling hours before she took her own life.

The Sydney account manager, 31, had been rushing to catch the bus on his way to work as a chef at Tetsuya’s in August 2019 when he received a text message from sister Ellana.

She had reached out to her big brother after an argument with a friend.

Balicki quickly replied with a ‘really rushed’ text, a decision that continues to haunt him to this day.

Ellana, who was diagnosed with borderline personality disorder while battling depression and other mental health issues was found dead by their mother shortly afterwards, just days after she celebrated her 25th birthday.

Balicki believed he had failed his baby sister and lived with the guilt for the next 12 months.

‘Over the years she would reach out and want to catch up and I just remember not prioritising it. I thought if I cancelled on her it wouldn’t affect her that much — but I didn’t ­realise how important those moments were for her,’ he told the Sunday Telegraph.

He blamed himself for her death until he finally let go of those feelings during a sunrise visit to Curl Curl – Ellana’s favourite beach – on the the first anniversary of her death last year.

He wrote down the things he was sorry for, which he read out aloud at the beach.

‘I basically demanded forgiveness and stood there in the waves for 10 minutes just to say the things I needed to say, that she may not have known,’ Balicki recalled. 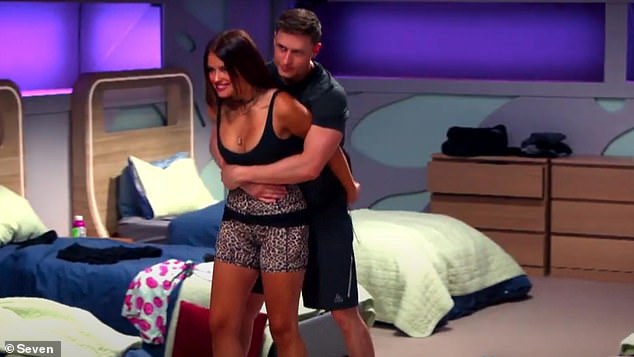 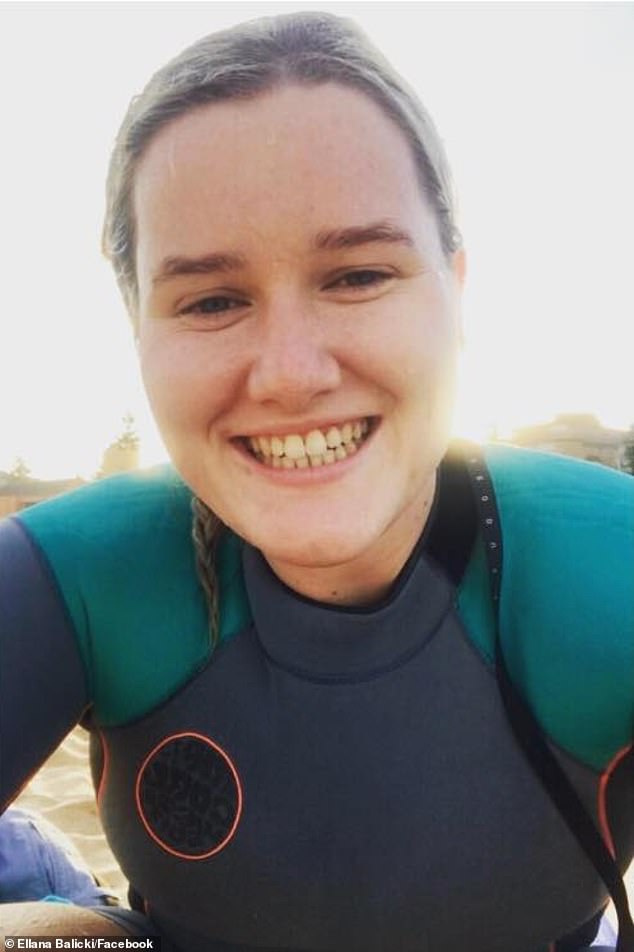 ‘I remember saying to myself if you ever find yourself in that pain, come back to this moment — because once you come back to the sand, you have to let it all go. That moment changed things for me.’

He said the devastating tragedy taught him a lot about himself and thinks of the daily pain his sister would have gone through whenever he feels sad.

Balicki believes Ellana would be proud of him for entering the Big Brother house, where he’s struck up a on-screen romance with housemate Christina Podolyan.

The loved up couple were recently spotted out together after Big Brother Australia wrapped filming.

As the two year anniversary of his sister’s death draws closer, Balicki now wants to change the stigma around mental health and wants others out their struggling that they’re not alone. 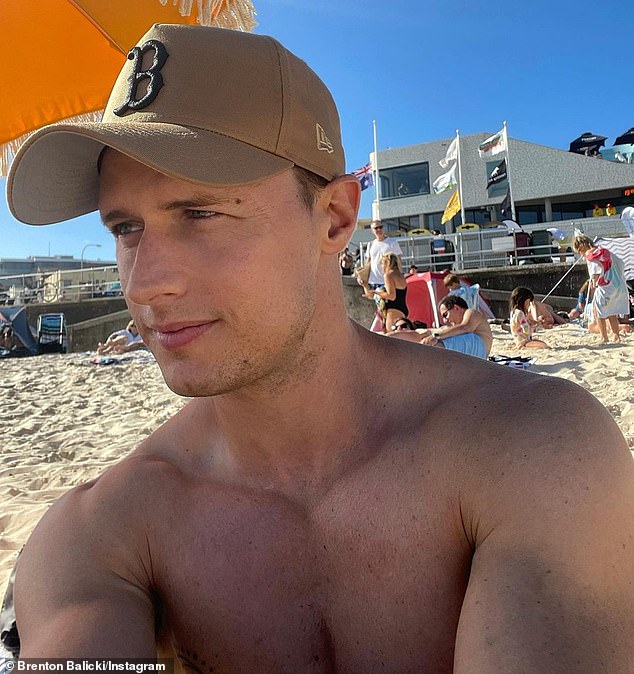 Work is where your laptop is: meet the globetrotting digital nomads | Work & careers