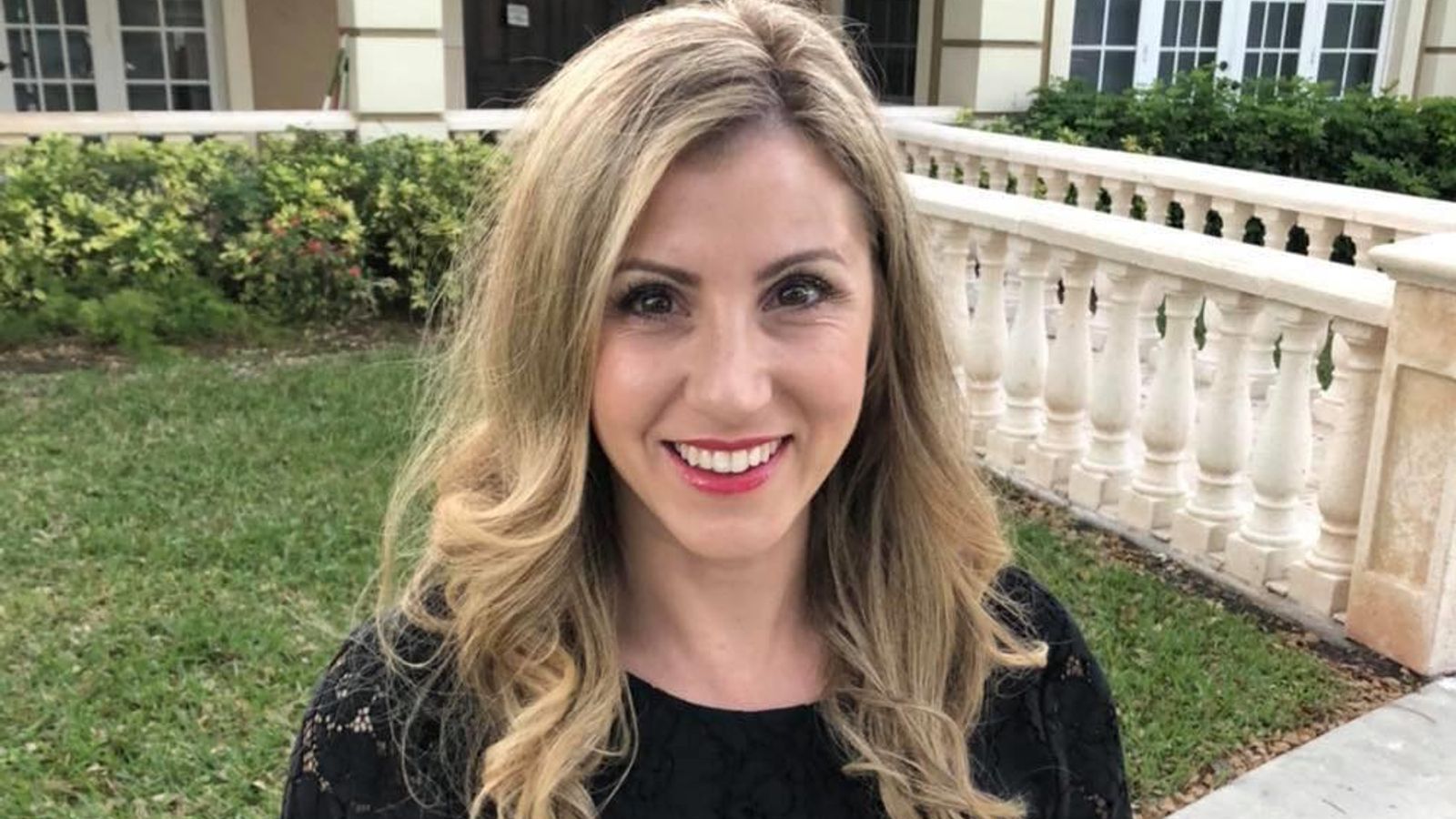 A British mother, who ran a property business in Coral Springs, has been shot dead in Florida.

Sara Michelle Trost, 40, was discovered in the driver’s seat of a vehicle suffering from multiple gunshot wounds, officers said.

“Despite immediate medical treatment, the driver succumbed to her injuries on scene and was pronounced dead,” the Coral Springs Police Department said in a statement.

Ms Trost lived in Florida with her husband and her young daughter.

The incident happened on 23 December at around 12.33pm and Raymond Reese, 51, has been arrested and charged by police on suspicion of murder.

Investigators have not detailed the circumstances surrounding the shooting.

Reese was reported to be a former tenant of the estate agent.

“Coral Springs Police Department detectives conducted an immediate investigation and detained an individual in connection with the shooting,” the police report added.

Following an extensive investigation, Raymond Wesley Reese (W/M, 51YOA) has been charged with 1st degree murder. Reese is currently being transported to the Palm Beach Sheriffs Office for processing.

“At this time there are no additional suspects being sought, nor is there a threat to the community.”