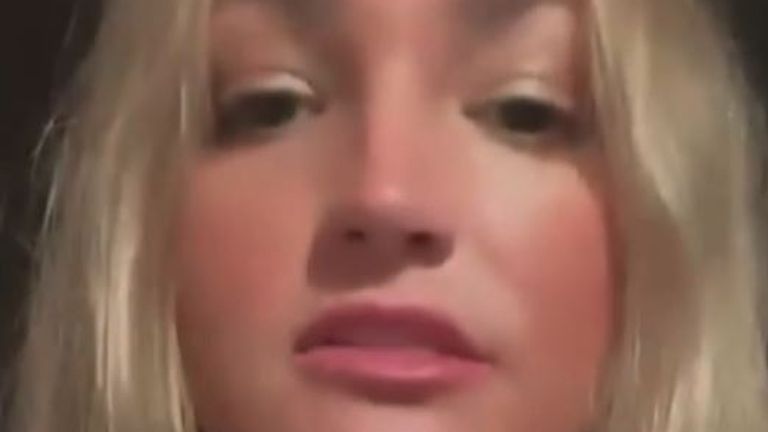 Britney Spears’ mother has said her daughter has been able to look after herself for years as she asked the courts to allow the pop star to choose her own lawyer.

The Baby One More Time singer has asked for an end to her conservatorship, which has seen her father and others run almost every part of her life since 2008.

It comes after she gave an emotional and explosive testimony in open court last month, where she claimed the arrangement was abusive.

Lynne Spears has petitioned the LA court to allow her daughter to select her own lawyer – after her court-appointed attorney resigned – in an effort to increase the likelihood of bringing the conservatorship to an end.

In a court filing, she said her daughter’s “capacity is certainly different today than it was” 13 years ago and she should “no longer be held to the 2008 standard”, which is when she appeared to go through a series of mental health difficulties in the public eye.

Spears has “earned literally hundreds of millions of dollars as an international celebrity” in recent years, her mother said, and “is able to care for her person”.

The court filing added: “It is self-evident that before the court addresses, for example, the termination of the conservatorship, Conservatee (Spears) must be allowed to consult with counsel of her choosing.”

Spears has now said, on the record, that she wants the conservatorship to end, saying it is preventing her from having more children and getting married.

Jodi Montgomery, who acts as one of the singer’s conservators and manages her healthcare, has asked for higher security costs to be approved, claiming she has been receiving death threats since the revelations, and has denied being responsible for forcing Spears to have a contraceptive device fitted.

So far, Jamie Spears, Britney’s father, has refused to step down from his role controlling his daughter’s estate, despite her asking several times for him to be removed.

Spears has suggested she wants to sue her family members over the arrangements.

In recent weeks, the Bessemer Trust, a financial management firm which oversees the star’s finances, has asked to withdraw from the conservatorship, as has court-appointed lawyer Samuel Ingham.

Larry Rudolph, Spears’ long-time music manager has also resigned his position, claiming that the singer has indicated she wanted to “officially retire”.

Another hearing in the case is set for 14 July.