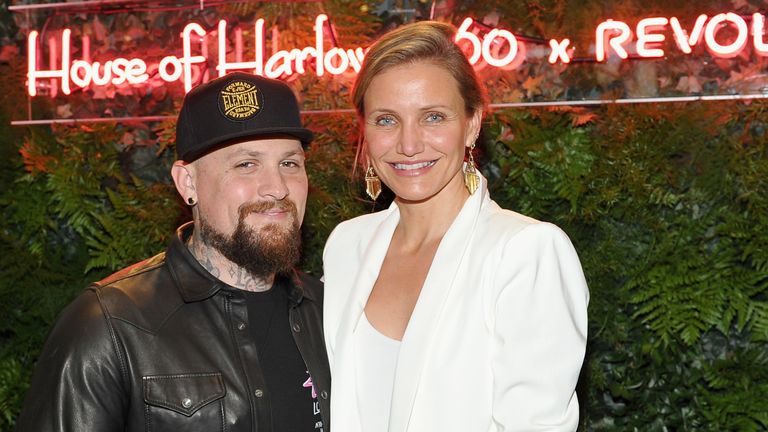 Cameron Diaz says she thinks she may have been unwittingly used as a drug mule before getting her big film break in The Mask.

The American actress, 49, said the incident happened in the 1990s when she was living and working in Paris as a young model.

Diaz told Hillary Kerr’s Second Life podcast that her life in the French capital was less than successful, saying: “I got like one job but really I think I was like a mule carrying drugs to Morocco – I swear to God.”

She explained that during the “modelling assignment” she was given a locked suitcase “that had my ‘costumes’ in it… quote, unquote”.

Diaz said that when she arrived at the airport in Morocco and was asked to open the case, she started thinking: “What the f*** is in that suitcase? I’m like this blonde-haired blue-eyed girl in Morocco, it’s the 1990s, I’m wearing torn jeans and platform boots and my hair down. I’m like… this is really unsafe.”

She joked: “That was my only job I ever got in Paris”.

It was shortly afterwards that Diaz got her big break, starring as the love interest in Jim Carrey’s The Mask.

Diaz went on to star in films including There’s Something About Mary, Charlie’s Angels, Bad Teacher and Gangs Of New York, becoming one of the biggest actresses of the 1990a and 2000s.

The actress married Good Charlotte guitarist Benji Madden in 2015, and the couple have one daughter together.

Diaz is working on Netflix movie Back In Action with Jamie Foxx, having come out of retirement for the role.