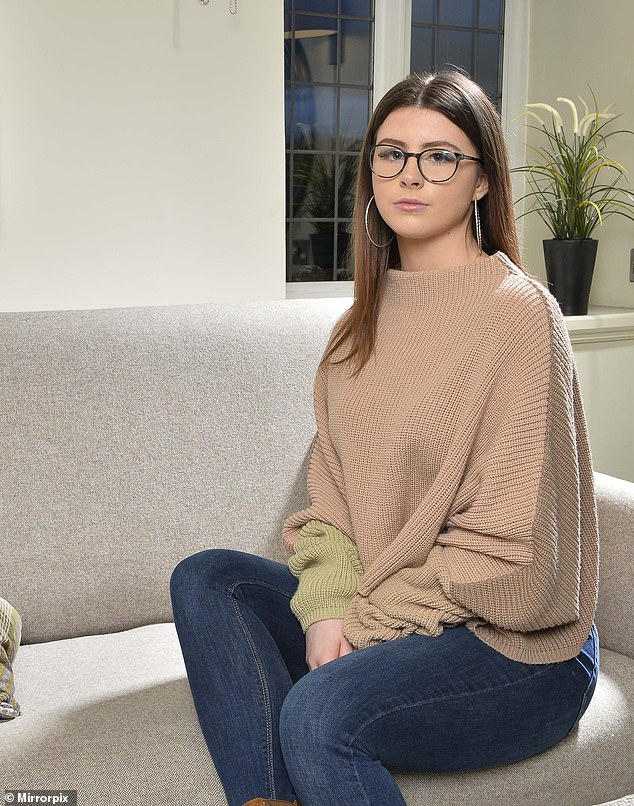 The daughter of serial killer Joanna Dennehy says she was so afraid of turning into her mother she considered suicide.

The 37-year-old killer stabbed three victims to death, often with a vicious zombie knife, in a rampage in 2013 which also left two more seriously injured.

And now daughter Shianne Treanor she considered taking her own life when she was told about the slaughter, aged 13.

She told the Sun: ‘“I lost all my senses and fell to the floor crying. The first thing I said was, ‘Will I turn into her? Will that be me?’.

“I have suffered from mental health issues — from eating disorders to self-harming to depression, anxiety, paranoia.

“I thought because I was going to turn into her, ‘Maybe I should end it now, get it over and done with, so I don’t hurt anybody’.

Mother-of-two Dennehy is one of only two women in Britain serving a whole-life prison term, the other is Rose West. The only other handed a full-life term was Moors murderer Myra Hindley.

Her victims were Lukasz Slaboszewski, 31, John Chapman, 56, and Kevin Lee, 48, whose bodies she dumped in ditches outside Peterborough, where she lived before knifing two more men in Hereford. 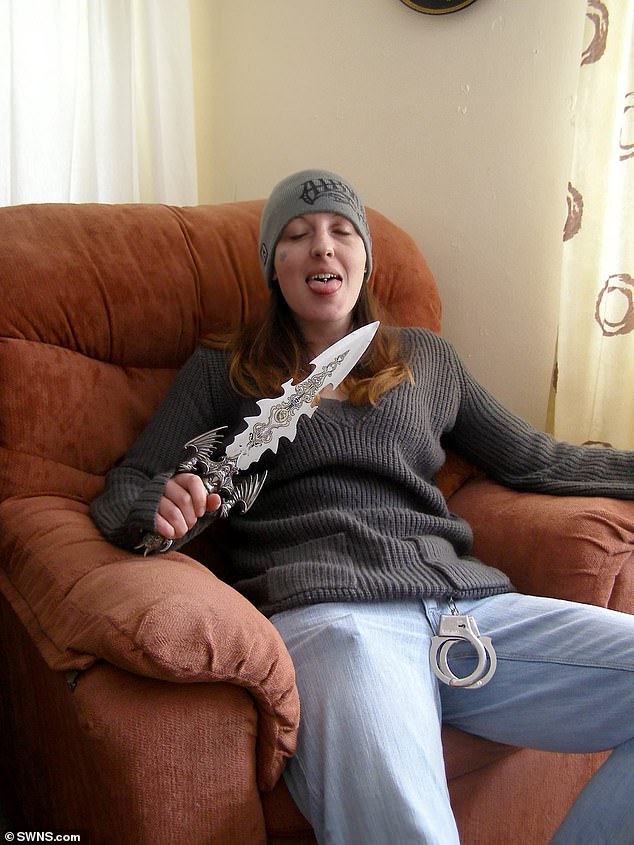 Dennehy, 37, was jailed in 2014 after killing three men during a 10-day spree and dumping their bodies in ditches outside Peterborough, where she lived

She was caught after two days on the run.

Dennehy, who was brought up in a stable family home in the Home Counties, carried out the attacks to gratify her ‘sadistic love for blood’.

The Old Bailey was told the killer had a ‘sexual and sadistic motivation’.

Later she told a psychiatrist: ‘I killed to see how I would feel, to see if I was as cold as I thought I was. Then it got more -ish.’

Experts said Dennehy craved notoriety and wanted to humiliate her victims through sick sex games. Before the killings she had boasted she had already killed four times.

When the three bodies were found, police launched a high-profile murder investigation.

Meanwhile Dennehy travelled to Hereford and started scouring the streets with accomplice Gary Stretch for more men to kill.

For confidential support call the Samaritans in the UK on 08457 90 90 90, visit a local Samaritans branch or click here for details