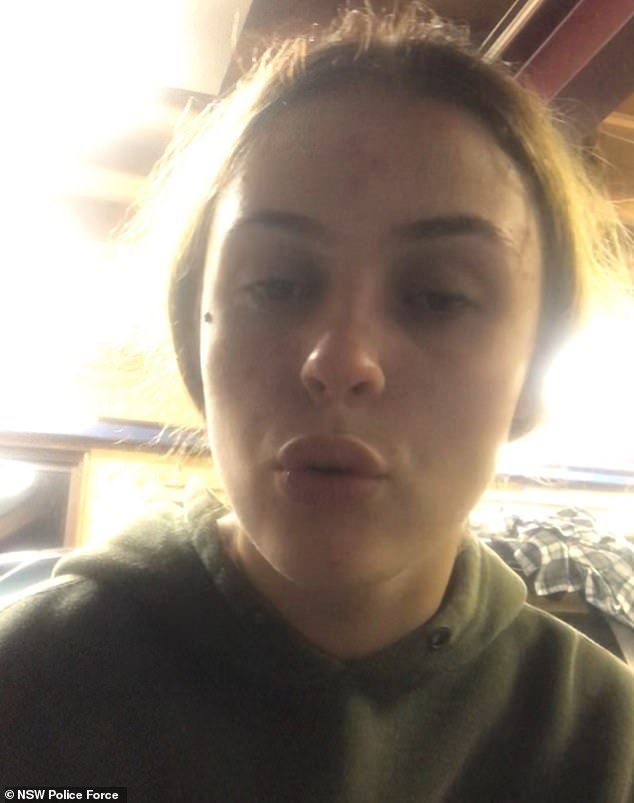 Desperate search for teenage girl, 17, who needs to take regular medication and is missing since getting on a train in western Sydney

A desperate search is underway for a teenage girl who disappeared after getting on to a train in Sydney’s west.

There are concerns for the girls whereabouts as she is required to take regular medication.

Taylor is described as Caucasian, 165cm tall, with light brown hair and a medium build.

She was last seen wearing blue jeans, a blue jumper and white shoes.

Police said the investigation was ongoing but there were no developments on her whereabouts.

The police said she is known to frequent Sydney CBD, Randwick, Caringbah, the South Coast and the Blue Mountains.

If anyone has any information about her whereabouts, police are urging them to come forward by contacting police.