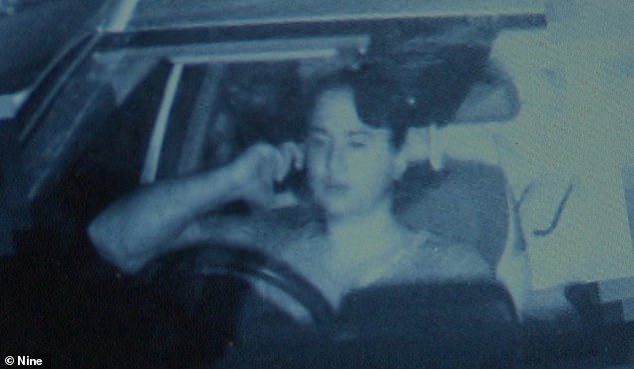 A female motorist slapped with a heavy fine for allegedly using her mobile phone while behind the wheel has divided the internet with her excuse.

The unnamed woman claims she was scratching her face when she was captured by a traffic camera.

She copped a fine of more than $300 and lost five demerit points for the alleged offence as she prepares to tell her side of the story on A Current Affair on Tuesday night.

The photo posted online prior to the program airing has already sparked a divided reaction.

Many viewers didn’t believe the woman was scratching her face.

‘Her hand might be up to face, but I don’t think she is scratching it. I have gotten into the habit of keeping my hands away from my face at lights where I know they have cameras. Keeping my hands in full sight on the steering wheel, so no one make assumptions,’ one commented on Facebook.

Another added: I’ve scratched my ear and worried someone would think I’m on phone but that lady is definitely holding a phone. Check her calls to time of fine.’

Some jumped to the woman’s defence.

‘It’s not very clear to be honest, she is innocent until proven guilty I reckon,’ one man commented.

The fine for using a mobile phone while driving in New South Wales is $349 and the loss of five demerit points, which increases to 10 points during double demerit periods.

The fine in NSW increases to $464 if busted in a school zone.

The penalty is higher in the ACT, where drivers are slugged $470 and lose four demerit points

Queensland has the toughest laws in the country for the offence with a $1000 fine and loss of four demerit points.

South Australia is next with a $544 fine and loss of three demerits. 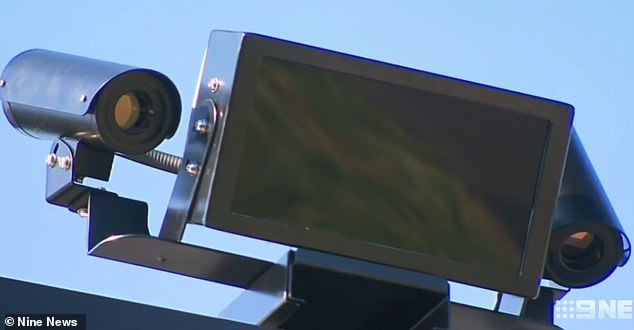 Cameras have captured thousands of drivers illegally using their mobile phones while behind the wheel. Pictured is a traffic camera in NSW 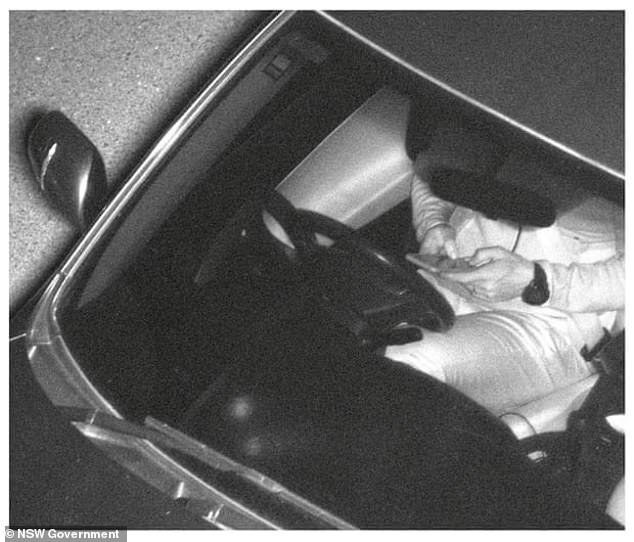 Victorian motorists caught with their phone are fined $455 and lose four demerit points.

Western Australia increased the fine to $500 last September, along with the loss of three demerit points.

Using a phone while driving in Tasmania carries a $300 fine and the loss of three demerit points.

The Northern Territory has the most lenient laws in Australia with a $250 fine and loss of three points.