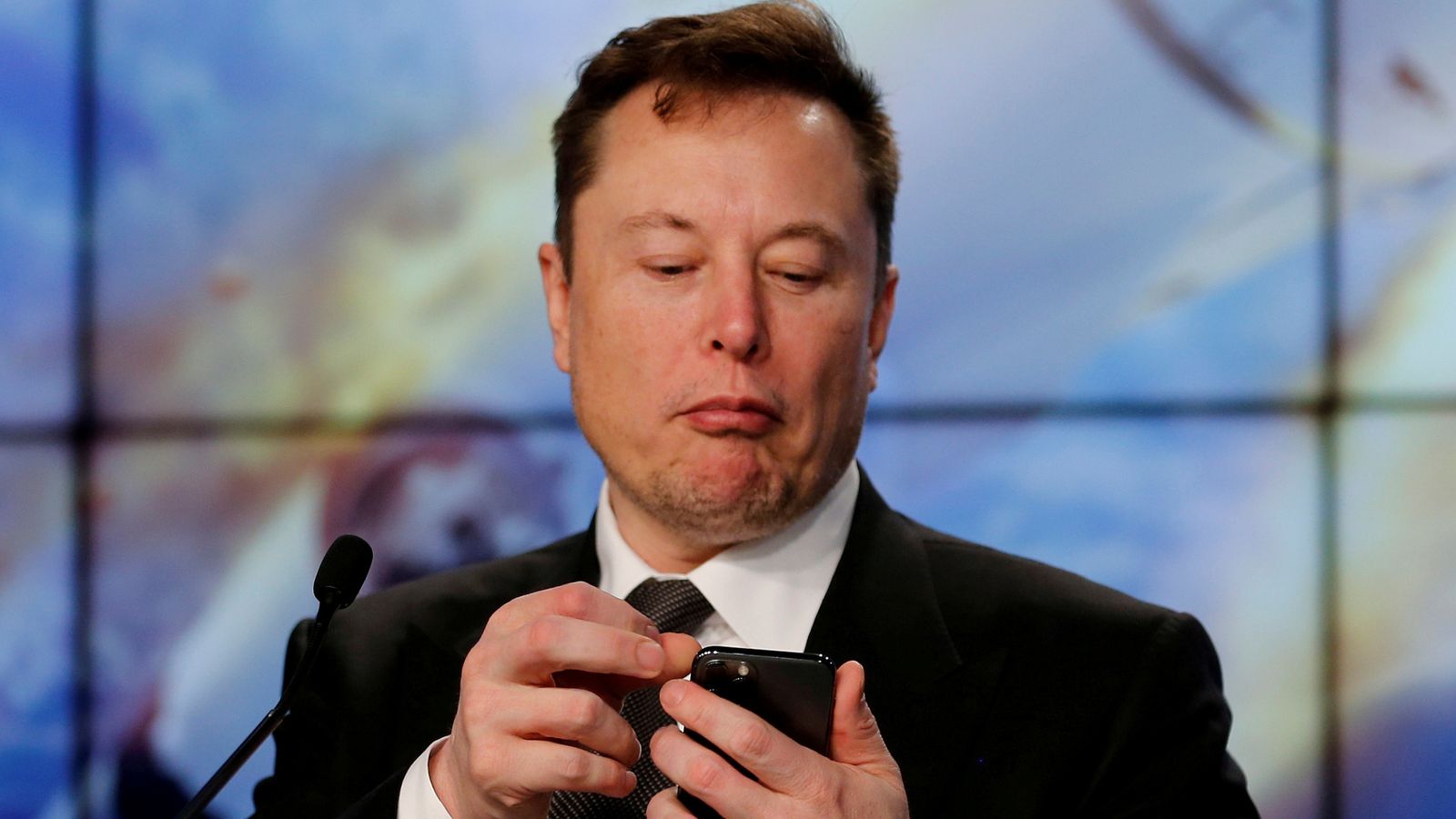 The rollercoaster story of Elon Musk becoming Twitter’s largest single shareholder is set to continue, as another shareholder has filed a lawsuit against him.

The lawsuit alleges that Mr Musk failed to disclose his 9.2% stake in the company, worth almost $3bn, within the proper time to the US Securities and Exchange Commission.

Under US law, investors are required to notify the SEC within 10 days of acquiring more than a 5% stake in a publicly listed company.

Mr Musk had passed this threshold by 14 March but did not publicly reveal his stake until 4 April – upon the news of which shares in the company rocketed by 27%.

A new class-action lawsuit accuses Mr Musk of using the gap between his passing the 5% threshold and reporting the stake to acquire additional shares at the “artificially deflated” price.

It is filed in New York on behalf of people who sold their shares between 24 March and 4 April who “missed the resulting share price increase as the market reacted to Musk’s purchases and were damaged thereby”.

The billionaire meme-poster was poised to join Twitter’s board after the acquisition before apparently deciding not to.

Twitter’s share price slumped a little following that news, although it remains well above the listing price at the time Musk’s acquisition was announced.

The company’s chief executive Parag Agrawal has said the board had been “excited to collaborate” with Musk subject to a “background check”, and had “many discussions” about it, both among themselves and with Musk.

“Elon is our biggest shareholder and we will remain open to his input,” Mr Agrawal added in a tweeted statement.

Twitter had already informed the US securities regulator that Musk would join the board as a Class II director after he bought his 9.2% stake.

The board offer had concerned some Twitter employees, who were worried about his stance on moderation.

Several staff told the Reuters news agency that Musk’s views could weaken years-long efforts to make Twitter a place of healthy discourse, and might allow trolling and mob attacks to flourish.