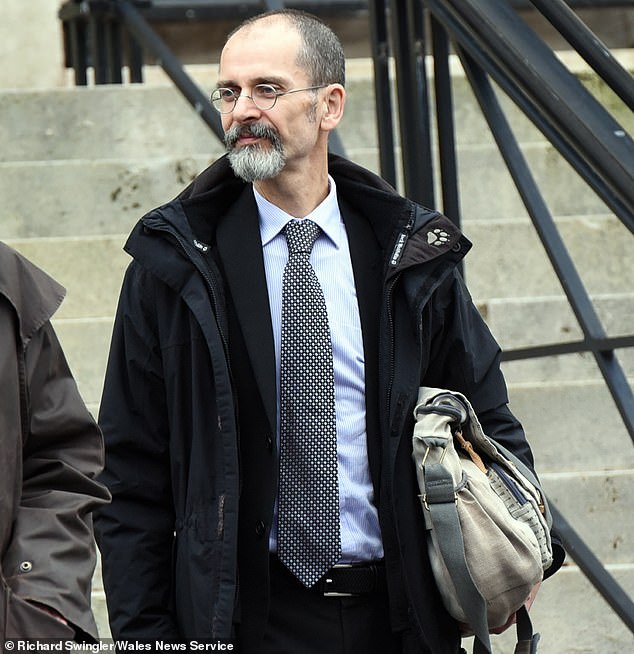 Ex-Lincoln Cathedral canon chancellor, 54, is cleared of sexually assaulting 20-year-old student at a chaplaincy party in 1997 by kissing and rubbing himself against her

A clergyman accused of sexually assaulting a 20-year-old student at a chaplaincy party has been cleared- after telling a court he ‘had no recollection of her at all’.

The Reverend Canon Paul Overend, 54, who rose to be Canon Chancellor of Lincoln Cathedral, was accused of the attack at a party while he was Anglican chaplain at Cardiff University.

A court heard Canon Overend had followed the student into the kitchen of the chaplaincy during the party in 1997 before he carried out the sex assault.

The Reverend Canon Paul Overend, 54, was found not guilty of indecent assault after an hour and 41 minutes of deliberation at Newport Crown Court

When asked by Simon Kitchen, defending, if he had ever acted inappropriately towards the complainant, he said: ‘I did not.’

He also denied kissing and holding the woman at a party in 1997 while priest at St Teilo’s, Cathays.

The jury of nine men and three women reached their verdict to find him not guilty of indecent assault after an hour and 41 minutes of deliberation at Newport Crown Court.

Until the allegation was made last year, he was the Canon Chancellor at Lincoln Cathedral.

Canon Overend told the court he had stepped aside from the senior post when the allegation was made and had to move out of cathedral accommodation.

Overend, from Lincoln, pleaded not guilty to one count of indecent assault. 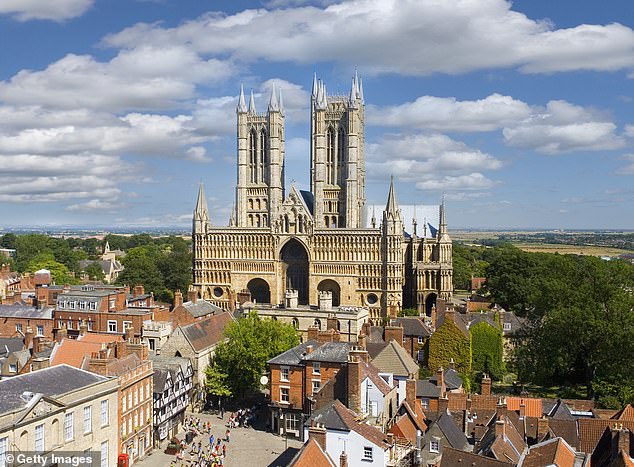 Canon Overen, who was formally the Canon Chancellor at Lincoln Cathedral, told the court he had stepped aside from the senior post

A church spokesperson told MailOnline: ‘The Revd Canon Dr Paul Overend was acquitted today of a charge of indecent assault following a trial at the Newport Crown Court after due police process.

‘The church acknowledges that any court process is difficult for all involved. The cathedral community and diocese both continue to offer support and prayer for all those involved.

‘With the criminal process concluded, time is now needed to consider any further response that is required by ecclesiastical law, and according to House of Bishops’ guidelines and policies. There will not be any further statement while this process is carried out. ‘

Hamish MacInnes, Scotland’s Man of the Mountains, Dies at 90