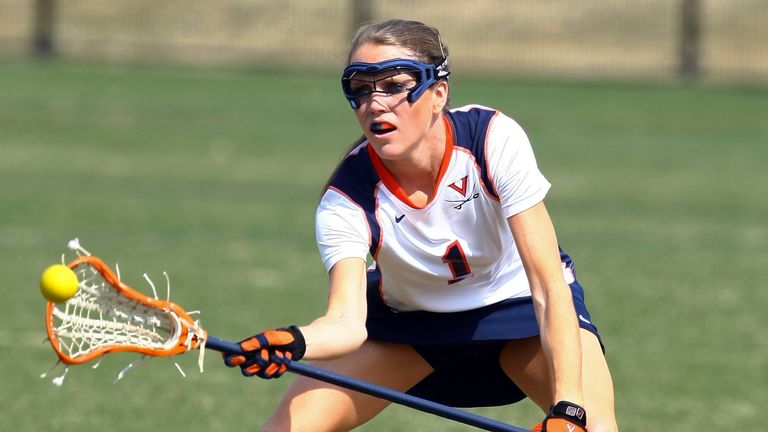 A student who beat his girlfriend to death in 2010 has been ordered to pay the victim’s family $15m in damages in a wrongful death lawsuit.

Former University of Virginia student George Huguely V is serving a 23-year prison sentence after being found guilty of the second-degree murder of Yeardley Love in 2012.

The couple, who both played lacrosse at UVA, had a two-year, on-and-off “rocky relationship” before 22-year-old Ms Love was found dead in her apartment off-campus in Charlottesville, Virginia.

Huguely kicked a hole in Ms Love’s bedroom door, then beat her and left her alone in her apartment without seeking medical attention, Charlottesville Circuit Court heard.

The lawsuit sought to hold Huguely civilly liable in Ms Love’s death and asked the jury to award $29.5m in compensatory damages, plus $1m in punitive damages.

On Monday, the jury awarded $7.5m in compensatory damages to both the victim’s mother, Sharon Love, and her sister, Lexi Love Hodges. Punitive damages were not awarded.

Both women broke down in tears when the jury’s verdict was read out after about two hours of deliberations.

“This had been a tremendous ordeal,” said Paul Bekman, an attorney for the family.

During the trial, Huguely’s lawyer, Matthew Green, acknowledged that his client’s actions caused Ms Love’s death and said her family was entitled to compensatory damages.

But Mr Green said Huguely, who was aged 22 at the time, had been drinking heavily for more than 24 hours before he confronted Ms Love in her apartment, did not intend to kill her and was unaware that she was dead until police told him while questioning him the next morning.

Huguely apologised to Ms Love’s mother and sister for killing her at the end of his testimony.

He said: “I miss and think about her every day. I would do anything to take back that night.

“I take responsibility for what happened to her and should never have gone over to her apartment that night.”

Sharon Love initially filed a wrongful death lawsuit in 2012 but it was dismissed after court rulings found Huguely was not entitled to coverage under a $6m homeowners insurance policy held by his family.

A new lawsuit filed in 2018 dropped negligence claims, but added a claim alleging that an assault and battery by Huguely was the proximate cause of Love’s death.