Farm worker suffers spinal injuries after being attacked by a sheep 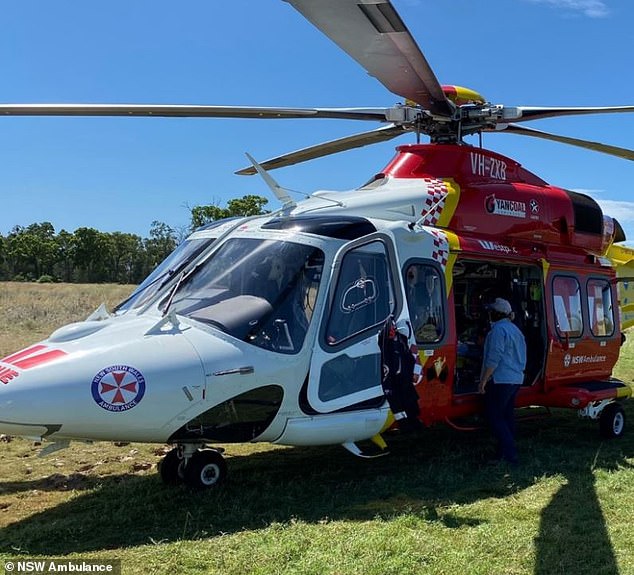 A man has been rushed to hospital with suspected spinal injuries after being attacked by a sheep.

The man was working in a field when a sheep rammed him into a tree and he fell heavily, being injured from both the crushing blow and hitting the ground.

Emergency services rushed to Merebene Road in Kenebri, in northern NSW, just after 9am on Sunday, to reports a man was attacked by the animal on a rural property.

A man. 43, has be rushed to hospital (pictured) after being attacked by a sheep in northern New South Wales

Two road crews and a rescue helicopter were dispatched to the scene, where they treated a 43-year-old man for suspected spinal injuries.

He was airlifted to Tamworth Base hospital in a stable condition.

‘They need to be able to get to the patient quickly, but also have to ensure they are not putting themselves at risk of being attacked.’ 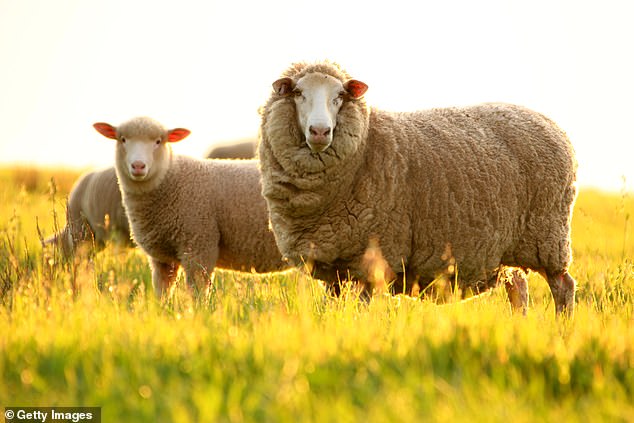 ‘Family members did a fantastic job to look after the man until NSW Ambulance paramedics and a helicopter arrived.’

The unusual attack comes just days after a man was taken to hospital with leg injuries from being rammed by a goat while bushwalking in the lower Blue Mountains.

The man, aged in his 60s, was taken to the Nepean Hospital in a stable condition suffering knee injuries.

SF is paying for hotel rooms to house homeless and some…

Covid relief US: Joe Biden cuts off stimulus checks for…