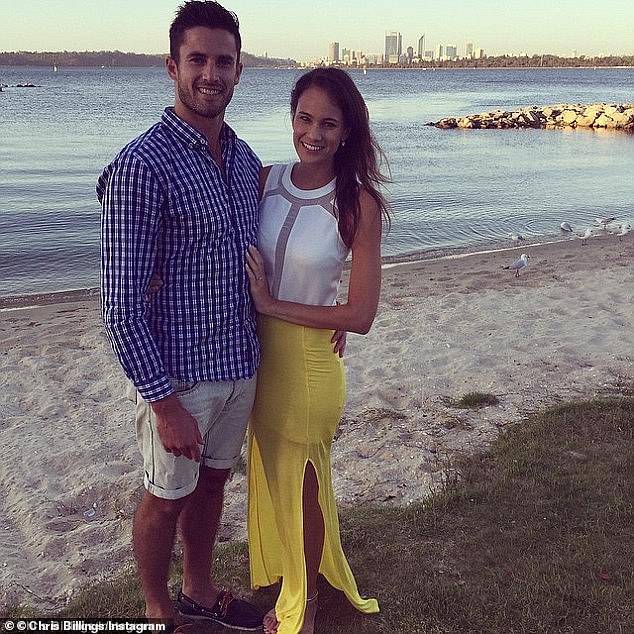 A former WAFL footy player who belted his Miss Universe Australia finalist wife on the head with his mobile phone and punched her in the stomach has walked free from court.

Chris Billings, 33, was on Thursday found guilty of assaulting his estranged partner Alana at their Osborne Park home in April 2016 and was hit with a $4,500 fine.

The couple’s children were at the house as Billings packed his belongings following a heated argument and, after hugging them, punched Ms Billings in the stomach on his way out the door.

Chris Billings (pictured left), 33, was found guilty of assaulting Alana Billings (right) after an argument at their house in Osborne Park 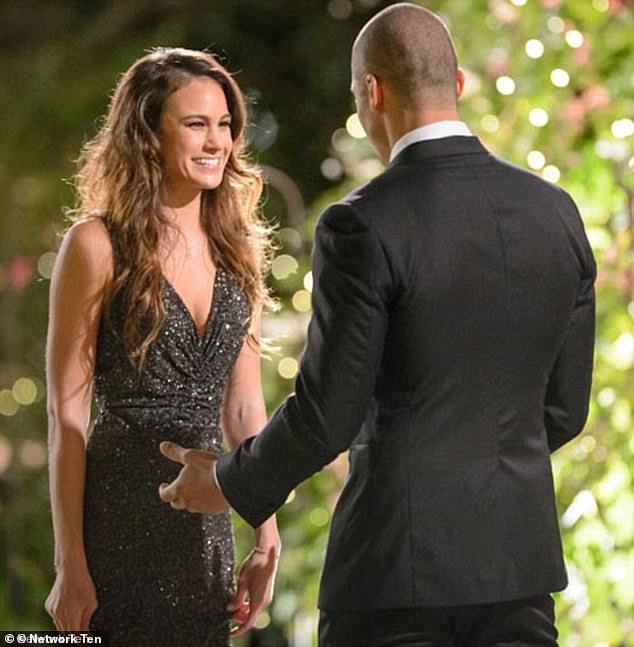 Ms Billings appeared on The Bachelor in 2016 and was a national finalist in the 2010 Miss Universe Australia competition under her maiden name Alana Wilkie.

The pair previously gained media attention after an Instagram photo emerged showing them kissing while she was on-air in Blake Garvey’s season of the popular show – breaching a strict confidentiality agreement she had signed.

The court heard a day before the assault, Ms Billings had gone through her husband’s phone and claimed she found messages from a woman he worked with, accusing them of having an affair.

Billings then trapped her in the kitchen and berated her, reports The West Australian.

The next morning she brought up his aggressiveness while the pair were in the lounge room, prompting him to snatch her phone from her pyjama shorts, ripping them.

He then hit her on the head with his own phone, the court was told.

Billings then packed his belongings in his car as his wife retrieved her phone and sent the neighbours a text message reading: ‘Help now’.

The former Perth defender, who played 10 seasons between 2005 and 2015, then said farewell to his children and slugged his wife in the stomach. 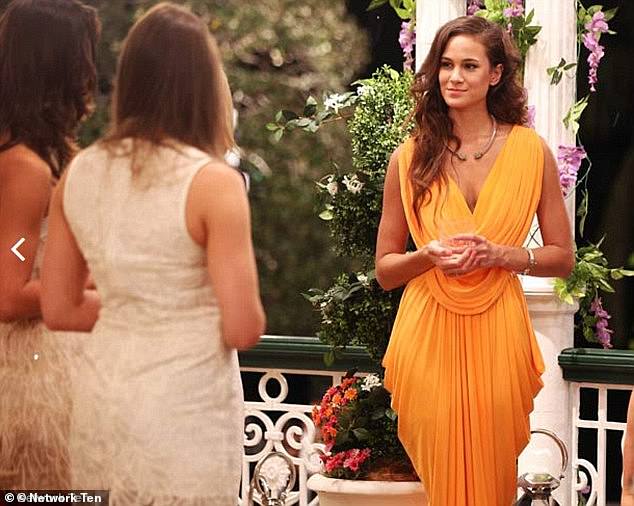 Ms Billings appeared in the 2014 season of The Bachelor (pictured) 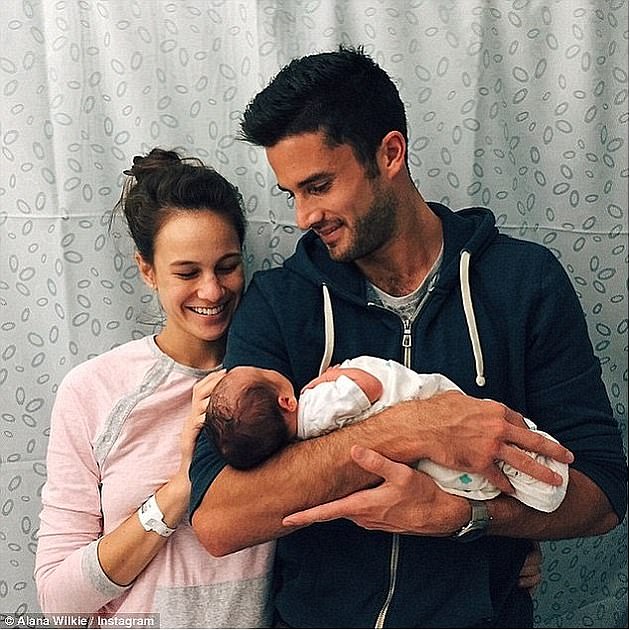 Neighbours arrived a few minutes later to find her lying curled up on the floor.

She told the court the blow knocked her wind out and left her unable to stand.

He argued he was busy packing his belongings when the assault took place.

She said when handing down the fine the incident was a serious assault and a message needed to be sent that domestic violence would not be tolerated. 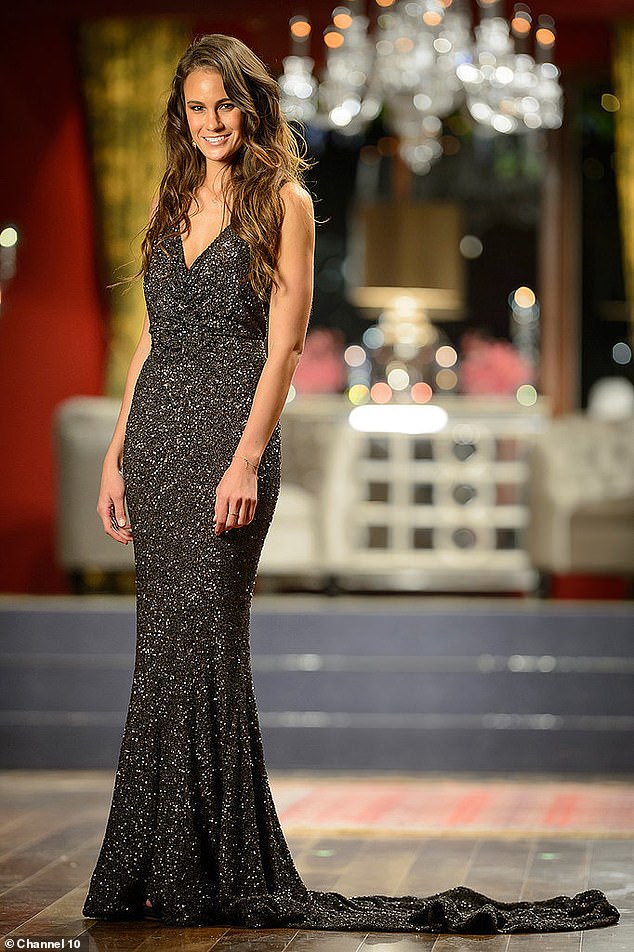