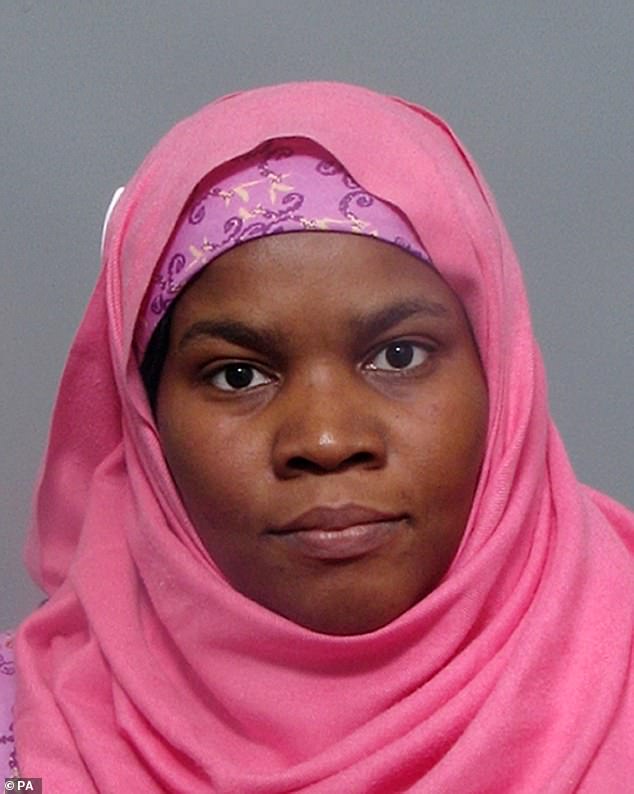 Fury of mother whose son, six, was killed by sepsis as doctor who missed his symptoms returns to work with no restrictions

By James Tozer for the Daily Mail


The mother of a six-year-old boy who died from sepsis told of her fury yesterday as the doctor who missed his symptoms was allowed to return to work without restrictions.

Dr Hadiza Bawa-Garba, 43, was given a suspended jail sentence for the manslaughter of Jack Adcock after a court heard she made a ‘catalogue’ of errors.

The paediatric specialist was later struck off – only to spark a backlash from doctors who argued she was being made a scapegoat for a hospital in chaos. She was allowed to return to work last November subject to a raft of restrictions.

Undated handout photo issued by Leicestershire Police of Dr Hadiza Hawa-Garba. She was found guilty of causing the death of six-year-old Jack Adcock by gross negligence

But yesterday a medical tribunal ruled she no longer had to work under supervision as she was now ‘performing above the expectations for her trainee level’. The decision was welcomed by doctors’ groups who said Jack’s death in 2011 had been ‘due to system-wide failure’.

However Jack’s parents, Nicky, 47, and Victor, 55, have slammed the move, saying the mother-of-four should never have been allowed to resume treating patients in the first place.

Speaking to the Daily Mail, Mrs Adcock said: ‘I think it’s absolutely disgusting that she’s been able to go back to work like nothing ever happened. She killed my son.

‘We have to live with this until the day we die.

‘How does she sleep at night? She’s been given a second chance – we haven’t.’

The teaching assistant, of Glen Parva, Leicester, added: ‘She’s never shown an ounce of remorse for what she did. It’s just so wrong.

‘The whole system is corrupt – it’s neverending. I really don’t know how she sleeps at night.’

Jack, who had Down’s syndrome and a heart condition, was admitted to the Leicester Royal Infirmary on February 18, 2011, with breathing difficulties and vomiting.

He died 11 hours later from a cardiac arrest caused by sepsis, which had been triggered by pneumonia.

Sepsis develops when an infection such as blood poisoning sparks a violent immune response in which the body attacks its own organs.But the condition is notoriously difficult to diagnose. 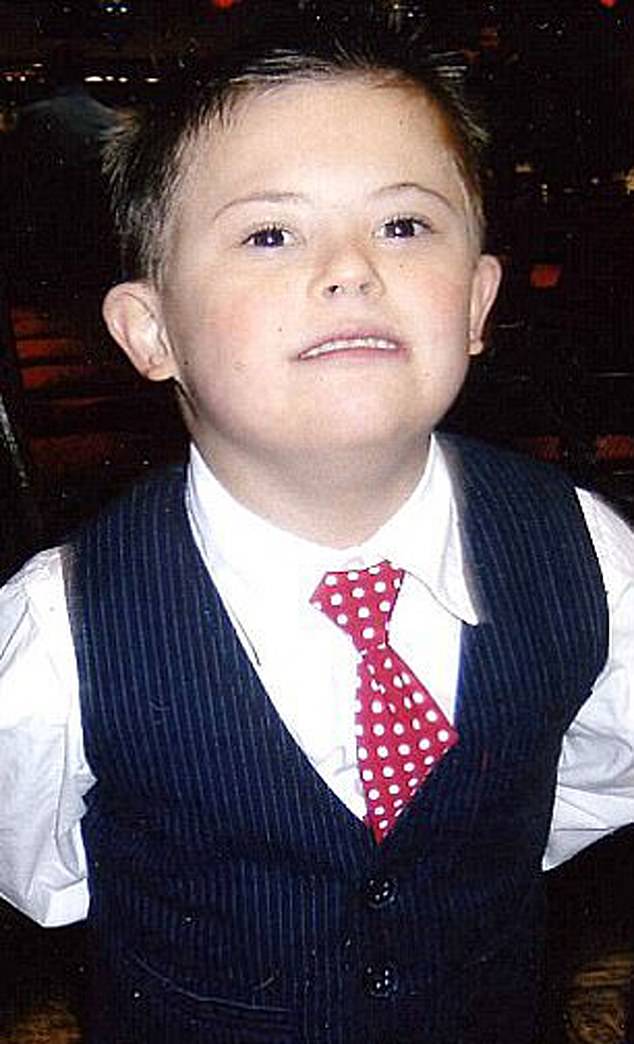 Jack, pictured, who had Down’s syndrome and a heart condition, was admitted to the Leicester Royal Infirmary on February 18, 2011, with breathing difficulties and vomiting

Dr Bawa-Garba initially diagnosed him with gastroenteritis and failed to act on blood tests that showed he had a kidney infection.

She was performing the roles of three doctors and overseeing six wards because the hospital was so short-staffed. A computer failure also meant she was told the blood test results over the phone.

In 2015, she was convicted of manslaughter by gross negligence and given a two-year suspended jail term. Speaking after the hearing yesterday, Dr Bawa-Garba said she was ‘pleased’ with the latest decision but that Jack’s death had had ‘a lasting and profound’ impact.

The Daily Mail’s End the Sepsis Scandal campaign has called for better training so medics recognise the symptoms of the leading cause of avoidable death in the UK.

Record heatwave may have killed 500 people in western Canada | Canada

Not something to sniff at! Danish researchers find people’s sense of smell change with age