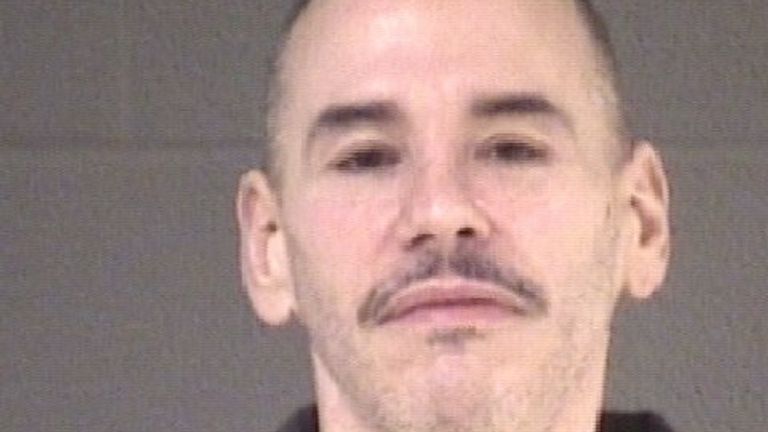 A woman has been charged with murder after a pet duck helped US police to crack the case of her missing grandmother in North Carolina, officials said.

Nellie Sullivan, who would be aged 93 if she were still alive, disappeared sometime in 2020.

Investigators have been searching for Ms Sullivan ever since without a trace.

But a breakthrough in the case came earlier this month, on 14 April, when a pet duck ran under a trailer in Candler, North Carolina, which led its owners to discover a container holding the grandmother’s body.

Ms Sullivan’s granddaughter, Angela Wamsley, 46, and grandson-in-law, Mark Alan Barnes, 50, have been charged with first-degree murder over her death.

Police say they do not have a definitive date when Ms Sullivan was killed, but believe she has been dead for some time.

The suspects had been under investigation in connection to her death since December 2020, Buncombe County Sheriff’s Office spokesperson Aaron Sarver said.

They were initially arrested on charges spanning animal cruelty and drug possession.

But by December 2021, Wamsley and Barnes had both been charged with concealing a death, the sheriff’s office said.

Sergeant Mark Walker of the Buncombe County Sheriff’s Office said: “Apparently, the duck ran underneath the trailer at 11 Beady Eyed Lane, and as they were chasing after their pet duck, they ran across the container that Nellie Sullivan was located in.

“If I could give that duck a medal, I would.”

Police said they believe Ms Sullivan was killed at another location before being brought to where her remains were discovered.

Officers attended the post-mortem and “made personal observations of the body and spoke with staff” and found probable cause for warrants of first-degree murder, police said.

The official cause of death will be released by the medical examiner’s office when they have completed their independent probe.

Wamsley and Barnes were collecting Ms Sullivan’s social security and retirement benefits checks in her absence and were refilling her prescriptions, officials said.

Their next court date is set for 13 May, court records show. It is not clear if they have entered pleas.