Jarryd Hayne will appeal his rape conviction in November 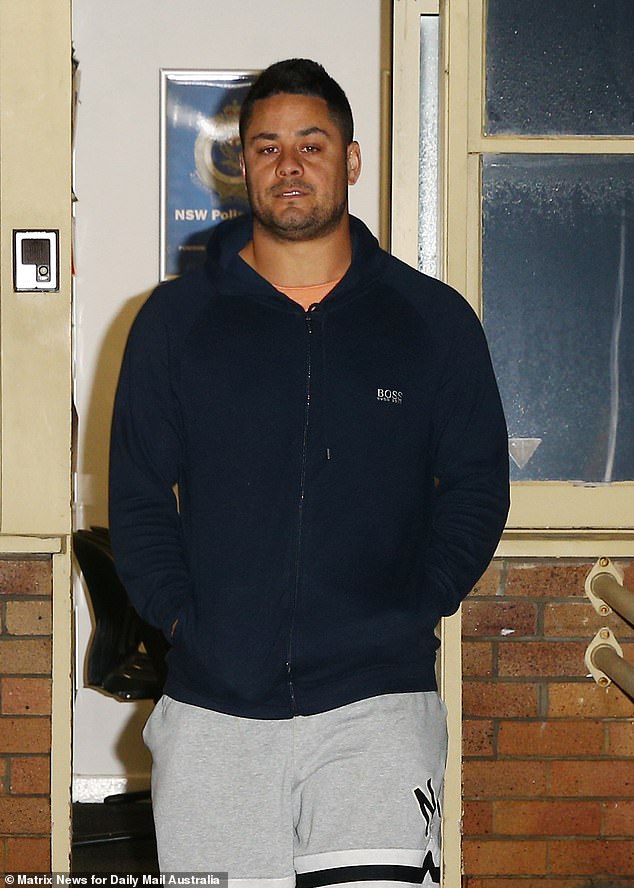 An appeal by jailed former NRL star Jarryd Hayne against his sexual assault convictions will be heard in November.

The ex-Parramatta player was in March found guilty of attacking a woman in her NSW Hunter bedroom on the night of the 2018 NRL grand final and forcibly performing oral and digital sexual intercourse on her.

In May, the 33-year-old was jailed for five years and nine months with a non-parole period of three years and eight months.

An appeal by jailed former NRL star Jarryd Hayne against his sexual assault convictions will be heard in November. He is pictured reporting for bail at Woy Woy police station ahead of being jailed for a minimum three years and eight months

District Court Judge Helen Syme said Hayne had to be jailed because non-consensual sexual intercourse was an extreme form of violence.

His lawyer told a registrar in the NSW Court of Criminal Appeal on Thursday that Hayne was challenging his convictions, not his sentence.

The hearing, estimated to go for three hours, was set down for November 29 when Hayne will be present via audio visual link.

The case will be mentioned again on October 28. 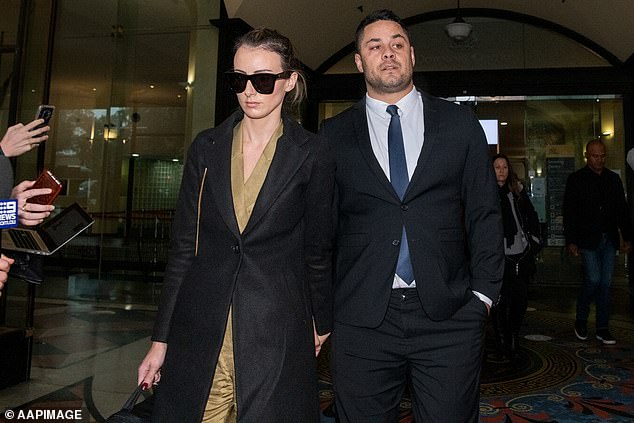 Fears 400,000 Sydney residents at risk of Covid after wastewater from the city’s west and south