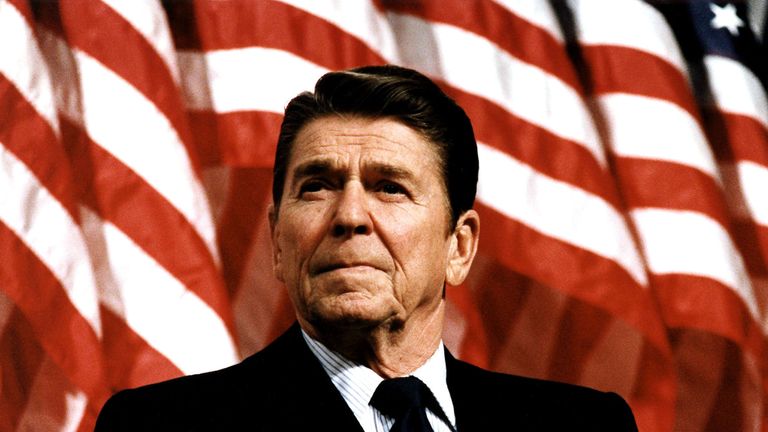 The man who tried to assassinate Ronald Reagan 40 years ago will secure his “unconditional release” in 2022 if he remains mentally stable, a judge has said.

John Hinckley Jr was 25 when he shot and wounded the 40th US president outside a Washington hotel in 1981 – an incident which left Mr Reagan’s press secretary James Brady paralysed.

Since Hinckley left a Washington hospital in 2016, he has been living in Williamsburg, Virginia, under a number of court-issued restrictions.

Doctors and therapists have been overseeing his psychiatric medication and deciding how often he attends individual and group therapy sessions.

Hinckley also lives under restrictions on his travel and internet usage, is banned from having a gun, and is not allowed to contact Mr Reagan’s children, other victims or their families, or actress Jodie Foster, who he was obsessed with at the time of the shooting.

His lawyer has asked for an unconditional release, saying he no longer poses a threat.

A US District Court Judge, Paul Friedman, said he would issue his ruling on the plan this week, indicating that his problems are “in remission”.

“I am going to, after all these years, grant unconditional release to Mr. Hinckley,” he said on Monday.

A 2020 violence risk assessment conducted on behalf of Washington’s Department of Behavioral Health concluded that Hinckley would not pose a danger.

Jurors decided Hinckley was suffering from acute psychosis and found him not guilty by reason of insanity, saying he needed treatment and not life in prison.

Robert Durst: Millionaire on ventilator with COVID – days after being sentenced…

US politicians stepping up security in increasingly acrimonious political climate |…

Key part of Joe Biden’s climate legislation could be…

US politicians stepping up security in increasingly…

Minnesota’s governor calls up the National Guard to ease…