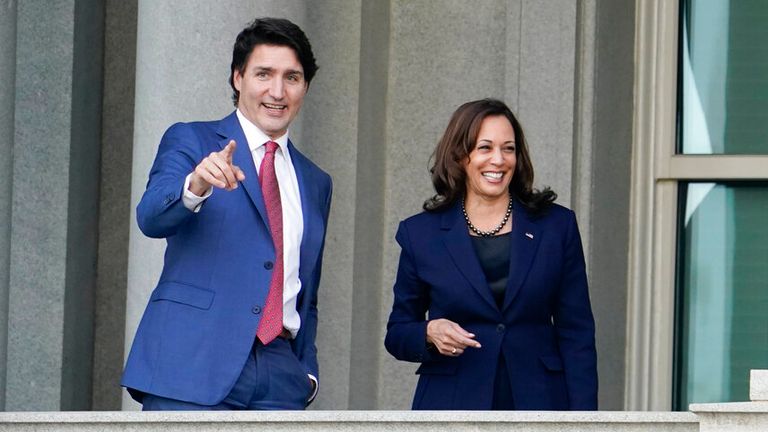 Kamala Harris is to get presidential powers for a “brief period of time” on Friday while Joe Biden undergoes a routine colonoscopy.

The president will have to go under anaesthesia, which means he is required to “transfer power” to his deputy under the 25th amendment to the constitution.

“As was the case when President George W Bush had the same procedure in 2002 and 2007, and following the process set out in the constitution, President Biden will transfer power to the vice president for the brief period of time he is under anaesthesia,” Ms Psaki said in a statement.

Ms Harris, 57, will not take over the Oval Office and will remain in her part of the West Wing, she added.

During Mr Biden’s operation she will become the first female president and president of colour in US history.

It has been reported that Donald Trump had a similar procedure while he was president but did not make it public so Mike Pence would not have to replace him.

Then doctors found him to be “healthy, vigorous” and “fit to successfully execute the duties of the presidency”.

In 2003, while he was senator for Delaware, he suffered an irregular heartbeat, but was given blood thinning treatment that appeared to solve the issue.

He had two brain aneurysms in 1998 that required surgery, but a 2014 examination of the affected arteries showed them to be functioning correctly.

Despite his morning surgery, Mr Biden is scheduled to take part in the annual pardoning of the national Thanksgiving turkey.

Ms Harris will travel to Ohio for an engagement once her boss has resumed his duties.