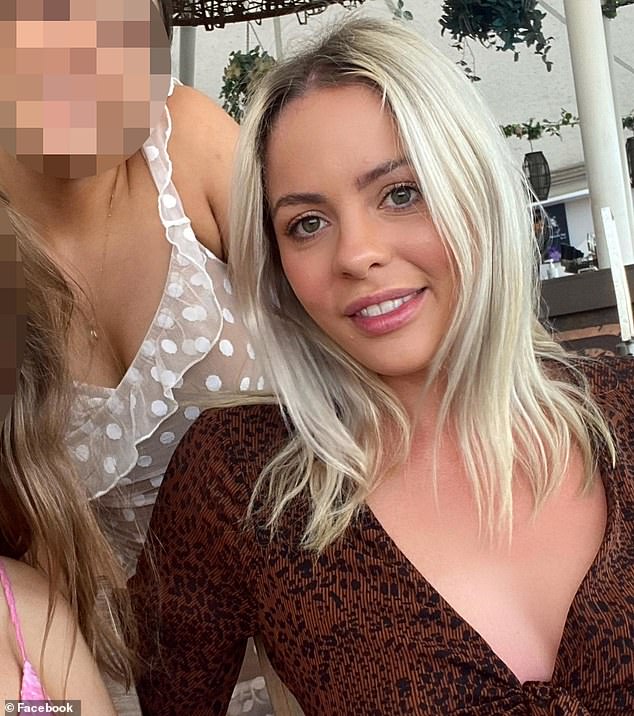 A top law firm is accused in court documents of lying to a young paralegal to convince her to take a 20 per cent pay cut during the coronavirus pandemic.

Carly Ann Frances Bullock, 25, alleged Andrew Johnson, the founder of AJ and Co, falsely told her all the firm’s staff were taking a 20 per cent pay cut due to the Covid-19 pandemic.

Ms Bullock is suing the Brisbane law firm in the Federal Court, accusing Mr Johnson of ‘unconscionable conduct’ by strong-arming her into agreeing to a $75,000 to $60,000 salary cut.

Carly Ann Frances Bullock, 25, claimed AJ and Co lied to her when she was told all the firm’s staff were taking a 20 per cent pay cut due to the COVID-19 pandemic

The young paralegal alleged in her statement of claim filed with the court she ‘felt she had no choice but to sign the March 31, 2020, pay reduction letter or her employment would be terminated’, the Courier Mail reported.

Ms Bullock alleged her other boss, Jonathan Whybird, whom she is also suing, told her on the phone that Mr Johnson ‘is on a war path of firing people at the moment so I would do yourself a favour now and sign the letter’. 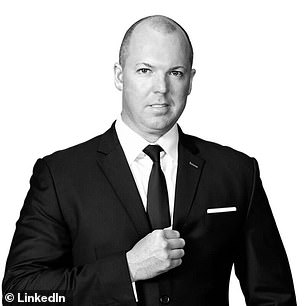 Ms Bullock is suing the law firm, accusing founder Andrew Johnson of ‘unconscionable conduct’ for persuading her to agree to a $75,000 to $60,000 salary cut

Mr Whybird allegedly told Ms Bullock that Mr Johnson was ‘beyond pissed’, according to her statement of claim.

Ms Bullock alleged Mr Johnson lied when he said the pay cuts weren’t up for discussion, and that a number of employees’ salaries were getting slashed.

However, a week after their conversation, lawyer Thomas Allan managed to negotiate his way out of a pay cut.

The 25-year-old alleges that her workload increased drastically following her pay cut and as a result of several staff losing their jobs during the pandemic.

AJ and Co has not yet filed a defence. The case is next due in court on February 8. 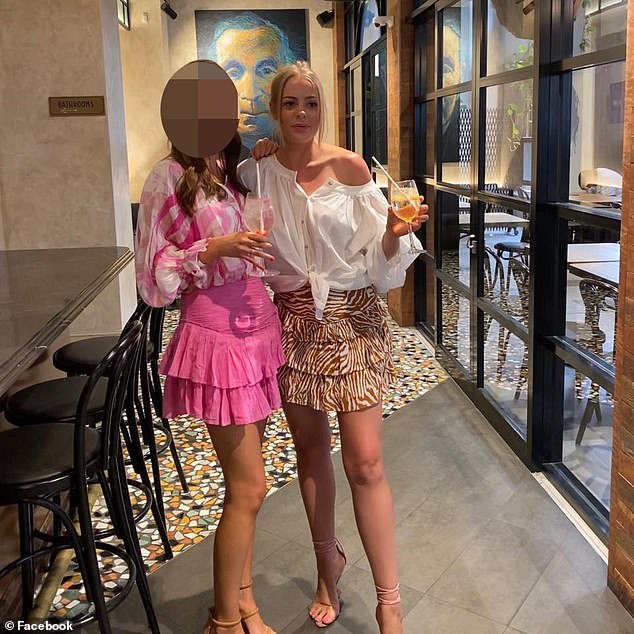