Lotto winner nearly lost $852,000 winnings after hanging up on officials fearing it was a scam 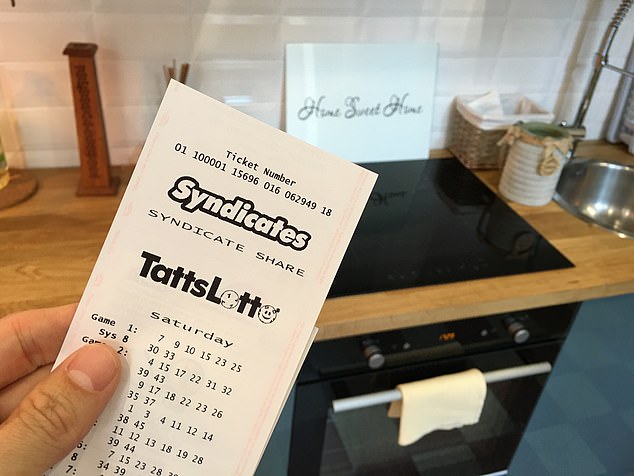 Lotto winner nearly loses her $852,000 prize by HANGING UP on officials fearing it was a scam

A Lotto winner almost lost her $852,000 prize money by hanging up on officials who called her to deliver the news because she thought it was a scam.

The woman, from Altona Meadows in Melbourne‘s south-west, immediately checked her ticket after the call and realised she held one of the seven division one-winning entries in Saturday’s TattsLotto draw 4159.

She immediately called the shocked officials back to apologise and explain that she had only just hopped out of bed when she answered the phone.

‘Oh my god, I am so sorry. I only just woke up and I thought it must be some kind of scam, so I hung up,’ she laughed.

‘I checked my ticket online just then and knew I had to call you straight back. This isn’t even registering right now. I can’t believe this.’

When asked how she would spend her winnings, the woman said it would speed up her retirement plans.

She is also looking to buy a new Dyson vacuum cleaner and would like to treat herself to some new jewellery.

‘We’re in lockdown at the moment, so we can’t do too much to celebrate, but we might get some takeaway and crack open a bottle of wine tonight,’ she said. 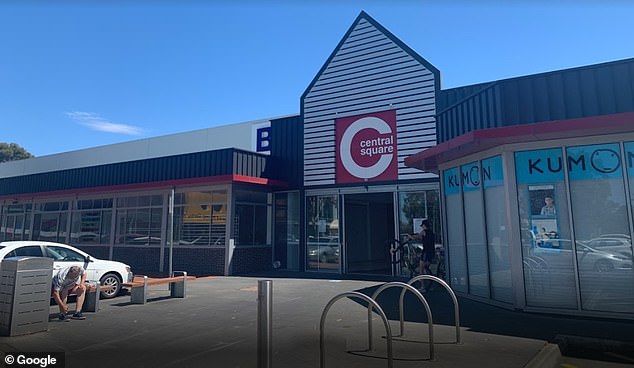 The winning ticket was bought at Central Lotto at Central Square Shopping Centre in Altona Meadows.

Store owner Bruce Zheng was thrilled to hear about the win.

‘This is the second division one winning entry we have sold in two months,’ he said.

He also said he has sold 30 division one-winning tickets over the past 20 years.

‘Congratulations to our winner. We hope this is the beginning of a very bright future,’ he added.

A Siege, a Supply Run and a Descent Into a Decade-Old Battle