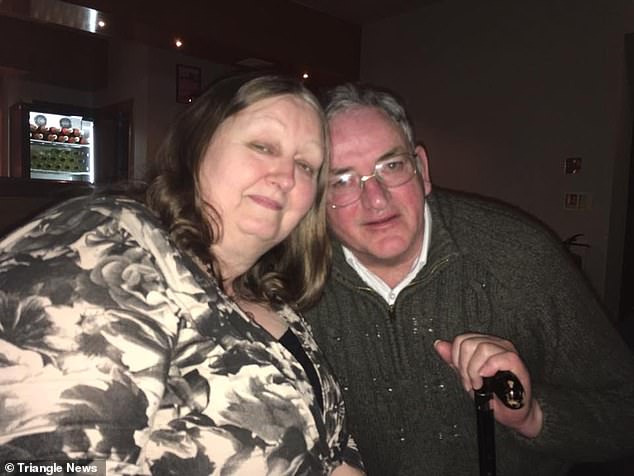 By Luke May For Mailonline

A loved-up pensioner has melted hearts after saying his wife is more beautiful than a 19-year-old model crowned 2020’s best-looking woman.

Whilst he agreed Yael is ‘attractive’, he made thousands swoon when he said he thinks there is one woman who can easily take Yael’s crown.

In the comments, Richard, from Portsmouth said that was his spouse, Christine.

Richard Freemantle said his wife Christine, 66, was the most beautiful woman in the world – not 19-year-old model Yael Shelbia 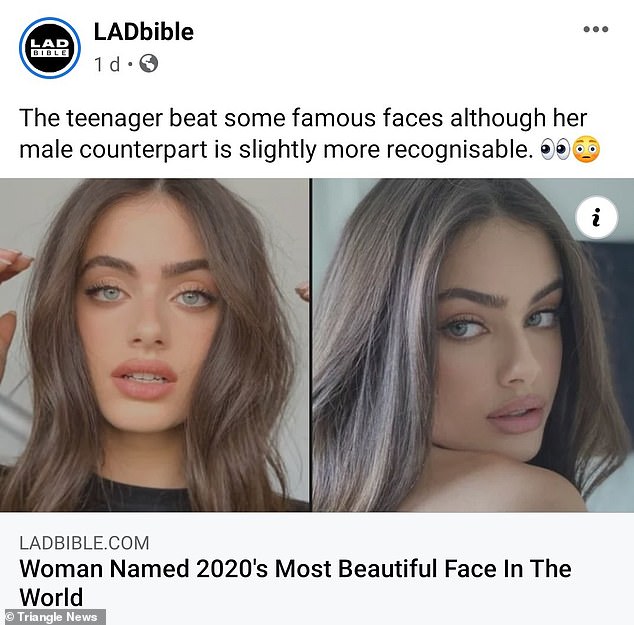 Yael was named as 2020’s most beautiful face, but Mr Freemantle said: ‘She is attractive but still not as beautiful as my wife. She is 66, just getting her pension’

He said: ‘She is attractive but still not as beautiful as my wife. She is 66, just getting her pension.’

LadBible later shared the father of two’s post, stating: ‘We’re only a couple of days into 2021, but Richard has already won husband of the year.’ 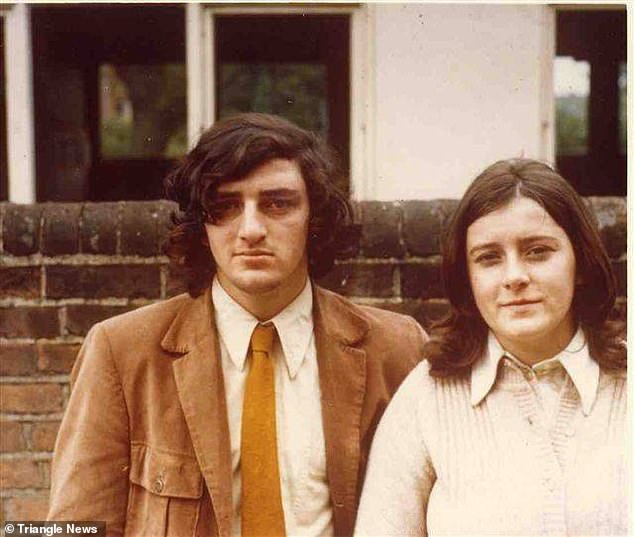 LadBible said Richard Freemantle, pictured with his beloved wife Christine, was already ‘husband of the year’ as others praised his ‘wholesome’ comment

Yet another wrote: ‘This is weirdly endearing. Get a man who loves you as much as this man loves his wife.’

Thousands tweeted a screenshot of the comment captioning it with: ‘Good morning to everyone, especially Richard.’

Whilst many others commented to say Richard is a ‘gentleman’, ‘a real man’ and ‘cute’.