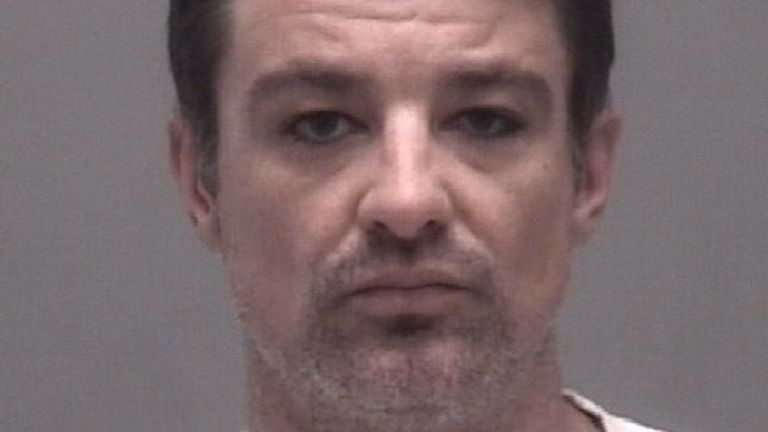 A drug dealer who supplied counterfeit oxycodone drugs that lead to the death of rapper Mac Miller has been sentenced to nearly 11 years in prison.

Ryan Reavis, 38, is one of three men charged in Miller’s death in the Studio City section of Los Angeles.

He pleaded guilty in November to one count of distributing fentanyl.

His attorney described him as a “runner” and claimed he did not know the pills contained fentanyl, an opioid 50 times more potent than heroin.

Prosecutors claim he was acting on the direction of another man, Stephen Andrew Walter, when he delivered the pills to Cameron James Pettit, who is alleged to have then sold them to Miller, prosecutors have said.

Mr Miller, whose legal name was Malcolm James McCormick, was found dead at his home on 7 September 2018.

He had a history of drug and alcohol abuse but had not previously overdosed.

Reavis has been sentenced to 131 months – or 10 years and 11 months – in jail. He will also be on supervised release for three years.

Mr Miller was in a two-year relationship with Ariana Grande that ended earlier in 2018.

He had opened up about his struggles with depression and addiction in his music.