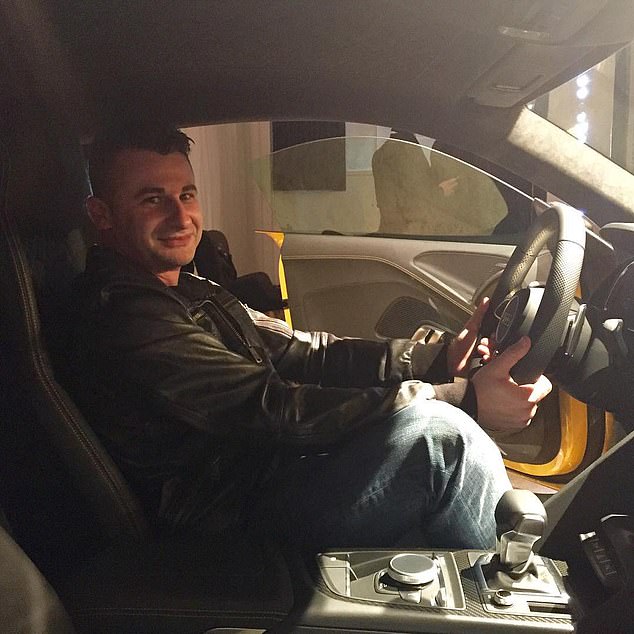 They lived the most lavish of lives together but the rivers of gold have finally run dry for Melissa Caddick’s unemployed hairdresser, DJ and prawn farmer husband.

Anthony Koletti, the ‘toy boy’ of Sydney’s alleged fake financial adviser, will soon be stripped of the $1700 allowance he’s paid from his wife’s bank accounts each week.

The Federal Court heard on Monday that little over $5,600 was left in Caddick’s 14 accounts as of a week ago, a sum that may well have depleted since.

Once the money runs out, Mr Koletti won’t be paid a cent, with Justice Brigitte Markovic ordering ‘no further payment or allowance’ be made.

The decision follows the court today hearing that Caddick and her company Maliver Pty Ltd likely breached both corporate and criminal law, according to provisional liquidators and receivers.

The joy ride’s over: Melissa Caddick’s husband Anthony Koletti (above, behind the wheel of a left hand drive luxury vehicle) will be stripped of his $1,700-per-week allowance when his wife’s remaining bank balance is exhausted, the Federal Court has heard 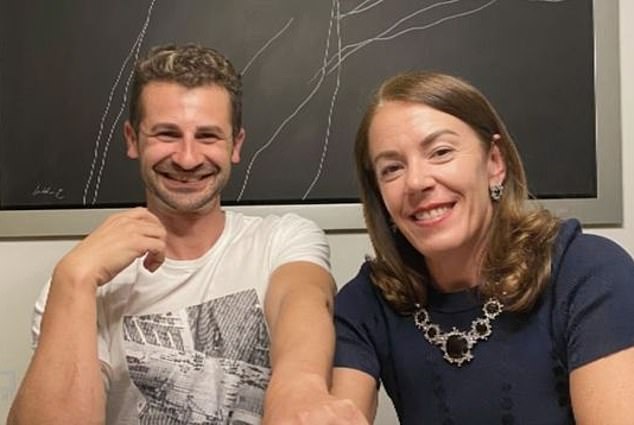 New South Wales’s most wanted woman was said to boast about her 83 carat black sapphire necklace (above) being worth $250,000. Above, the couple on Caddick’s birthday last year

Lawyer Stephanie Fendekian for ASIC said there was a ‘significant’ shortfall between Caddick’s assets and what investors claim to be owed.

The majority of Caddick’s wealth is locked up in real estate, shares and luxury goods held in her name rather than in her company, the court heard.

She owned a $6.2million Dover Heights home, paid $2million for an Edgecliff penthouse for her parents, drove around in a $300,000 Audi R8 (as well as a Mercedes), holidayed in Aspen, Colorado, each year and had a fit, young personal chef cook her family organic meals about four nights a week.

The court’s ruling on Mr Koletti’s living expenses is likely to come as a dire financial blow. The 38-year-old previously told the court had just $1.95 in his bank account a fortnight after Caddick went missing last November.  It’s unclear what would happen to his prized R8 under future receivership orders.

It was also revealed in court that Mr Koletti and Caddick’s brother Adam Grimley were last week compelled to attend interviews with ASIC investigators.

During the ‘examinations’ last Thursday and Friday, the pair would have been required to answer questions under oath, according to Section 19 of the ASIC Act. 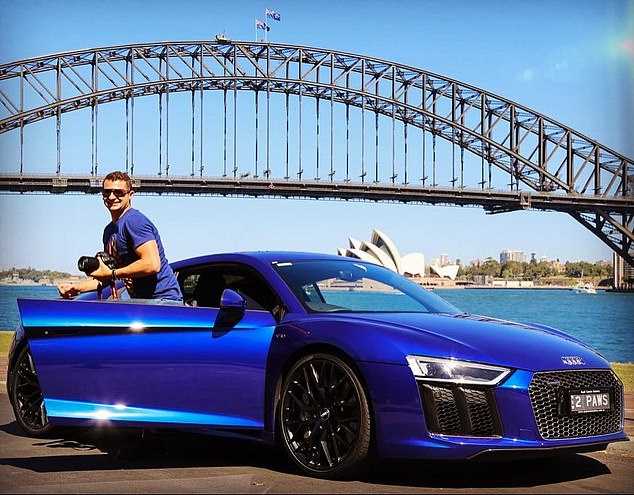 Flash sportscar: Mr Koletti drives a $300,000 electric blue Audi R8. Above, the former Joh Bailey hairdresser poses with his pride and joy in front of the Sydney Harbour Bridge 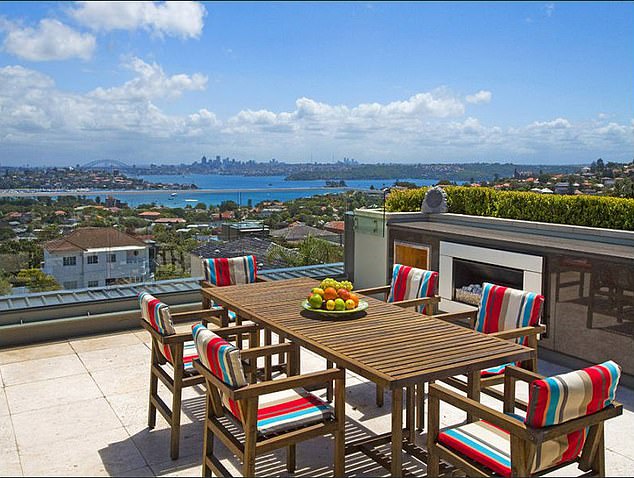 Living like royalty: Caddick and Koletti lived in a $6.2million Dover Heights mansion with sweeping views of Sydney Harbour (real estate photo above) 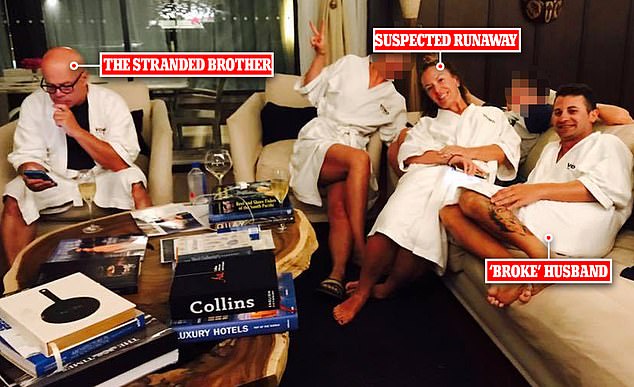 Lavish holidays: Caddick with her brother Adam Grimley and husband Anthony Koletti holidaying in Fiji, above. The Federal Court heard Mr Grimley and Mr Koletti were compelled to appear at an examination with ASIC investigators last week

ASIC has been assisting the NSW Police Force in its investigations with State Crime Command’s Financial Crimes Squad recently beginning a probe of Caddick.

Ms Fendekian reported that ASIC has been working closely with detectives. She said receivers and provisional liquidators have found a ‘number of possible contraventions of the Corporations Act and criminal law’ by Caddick and her company.

Ms Caddick has been missing for more than three months, meaning police consider her among the ‘long term’ disappeared – a category that makes up just two per cent of those missing.

The state’s most wanted woman was last seen at her Dover Heights home on November 11 as ASIC and Federal Police officers pored through her books, financial records and closed circuit security cameras. She disappeared afterwards – her teenage son reportedly hearing the door ‘click’ about 5.30am the next morning.

Bondi Police aren’t ruling out any possibilities, but detectives are working on the theory she intentionally disappeared as law enforcement closed in and her alleged scam unravelled.

The civil case against Caddick and her business will return to court in April with an application is expected to be made to wind her company up.