Mikhail Vasenkov Dies at 79; His Spy Ring Inspired ‘The Americans’ 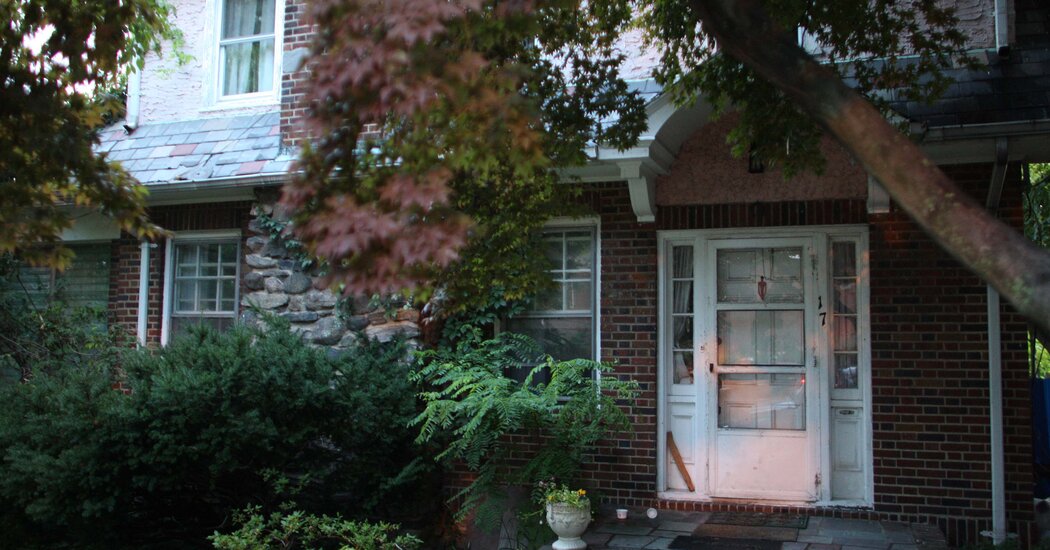 The agency’s announcement listed the medals and other commendations that Mr. Vasenkov had been awarded and characterized him as “a hardworking, honest and modest employee” who had been “prone to work associated with risk” and had shown “will, courage and resourcefulness.”

The couple’s son, Juan Lazaro Jr., who was 17 at the time of their arrest and already an accomplished pianist, declined to accompany them back to Russia. He was finishing his studies at Fiorello H. LaGuardia High School of Music and Art and Performing Arts in Manhattan at the time. According to a résumé, he later graduated from the Juilliard School and studied at the Mannes School of Music in Manhattan, part of the New School, and still lives in New York.

Ms. Pelaez’s stepson from a previous relationship, Waldo Mariscal, an architect who was 38 at the time, also remained in the United States. He now lives in Peru with his mother, according to her lawyer, Carlos Moreno. She and her sons are among Mr. Vasenkov’s survivors, Mr. Moreno said.

Mikhail Anatolyevich Vasenkov was born on Oct. 9, 1942, into what his obituary described as a family of workers in Kuntsevo, a town outside Moscow. (Stalin had a dacha there.) The family moved to Siberia some time after the German invasion during World War II.

Mikhail graduated from the Moscow Higher Combined Arms Command School. Trained in English and Spanish, he flew from Madrid to Lima in 1976 on a Uruguayan passport under the name of Juan Jose Lazaro Fuentes, an identity he had stolen from a Uruguayan who had died of respiratory failure in 1947 at the age of 3.

Described as a freelance news photographer with a black belt in karate, he was granted Peruvian citizenship in 1979. In 1983, “with the sanction” of the spy service, according to the Russian security service, he married Ms. Pelaez, a television reporter.

Two years later, they emigrated to the United States, where she went to work as journalist for the Spanish-language daily newspaper El Diario/La Prensa.

Mike Tyson ‘punches man in the face’ on plane | US News