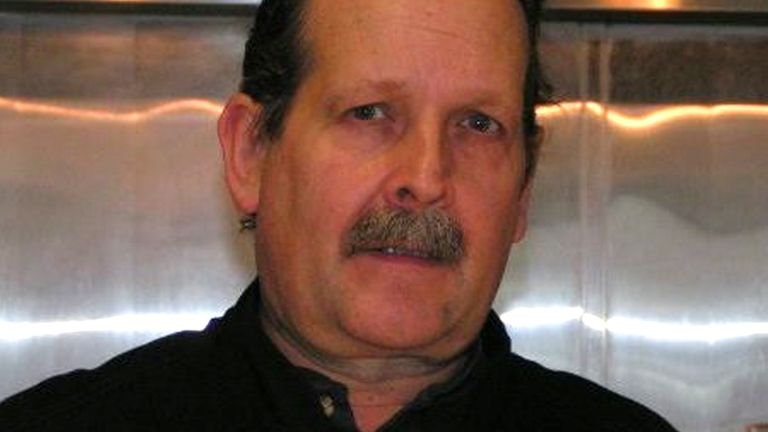 A blog post titled ‘How to murder your husband’ written by a romance author accused of shooting dead her husband cannot be used as evidence against her, a US judge has ruled.

Nancy Crampton-Brophy, 71, appeared in court in Portland this week over the death of her husband of 21 years, Daniel Brophy. She has pleaded not guilty.

The body of Mr Brophy, 63, was found in June 2018 at the Oregon Culinary Institute where he taught, according to authorities.

Before jurors entered the court on Monday, the judge ruled the blog post was old and was done for a writing seminar.

Any value its inclusion might have during the trial was outweighed by the prejudice it might cause in the jury, NBC affiliate KGW of Portland reported.

In a statement in 2018, police said that based “on information learned during the investigation” detectives “believe” the author is the suspect in Mr Brophy’s murder.

Court documents state there were no signs of force or struggle and that Mr Brophy still had his phone, wallet and keys with him.

Crampton-Brophy has been in custody since her arrest in September 2018.

Mr Brophy was the only person inside the culinary school at the time of his death. the prosecution said. There were no security cameras, the prosecutor added.

Defence attorney Lisa Maxfield said the author and her finances had both declined following the death of her husband, reported The Oregonian.

She added her client had no reason to kill her husband and said the author had lost “a great listener, a wonderful lover, a consummate chef and true life partner”.

The trial is expected to last seven weeks.