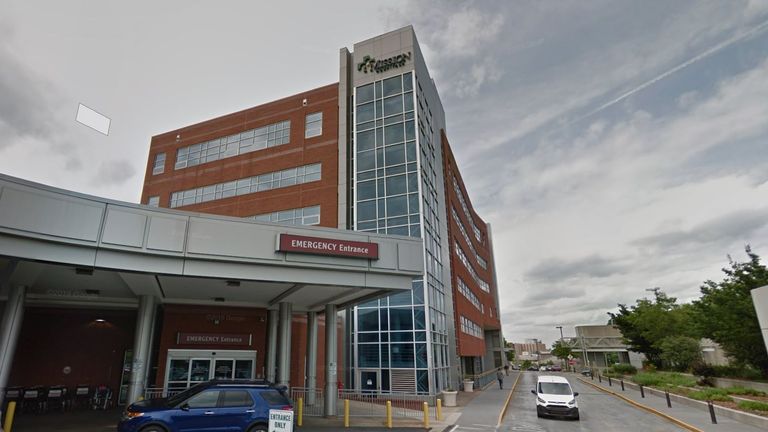 A three-year-old girl has died after she accidentally shot herself on Christmas Day, according to US authorities.

Aylee Gordon was pronounced dead at Mission Hospital in Asheville, North Carolina, where she was being treated following the shooting in Edneyville.

Mr Gordon phoned emergency responders and said his family had a visitor over the festive period who accidentally left a gun in his car, according to a 911 call.

“She picked it up and it went off,” he said, according to the recording, obtained by NBC affiliate WYFF.

Mr Gordon, who retired from the sheriff’s office in 2016, drove Aylee to a fire station because he was having difficulties with mobile phone reception, WYFF reported.

She was then taken to Mission Hospital, about 20 miles away.

Possible criminal charges will be decided by the local district attorney’s office or the North Carolina Bureau of Investigation, the sheriff’s office said.

Neither agency responded to requests for comment, NBC reported.

Further details about the shooting, which happened on Saturday afternoon, were not immediately available.

Ghislaine Maxwell was ‘main enforcer’ and ‘you don’t cross her’, says woman allegedly raped by Jeffrey Epstein | US News