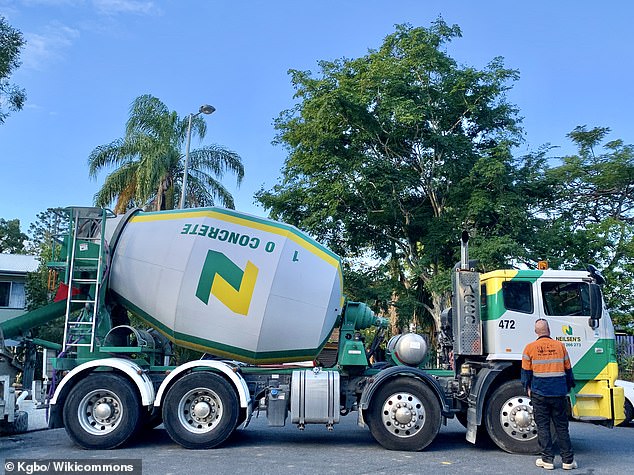 One of Australia’s richest men is accused of cheating has family out of millions and secretly dumping asbestos on their land.

The 62-year-old woman is a main shareholder in Neilsen Group – a $150million concrete and gravel company built by her parents Ruby and Ernie in the 1970s on flood plains on South Pine River, north of Brisbane.

Mrs Merker and Mr Neilsen now own a fortune worth about $500million, comprising 200 hectares of prime development land and Neilsen Group – which supplies concrete to four local councils, the airport, and the main roads department.

In the bitter legal dispute, the Brisbane woman claimed in court documents her 72-year-old brother oppressed her as a shareholder and gained exclusive control of the group, The Courier-Mail reported.

She also claimed he made himself the ‘permanent governing director’ of 10 family companies after their father died in 2007 and has been running them as his own private empire.

But according to the court filing, Mr Neilsen is minority shareholder behind his late mother Ruby, who died last Saturday, and Mrs Merker – who together own more than two-thirds of the family’s fortune.

Mrs Merker claimed her inheritance trusts were deprived of income after her brother sold two industrial plots of land in Brendale, next to the family quarry, for less than their value.

She said he has two sets of books for the Brendale quarry and used the second set to downplay the quarry’s actual revenue by not recording trucks dumping ‘acid sulfate polluted waste’ on the land.

According to the claim, Mr Neilsen allowed the family property to be used as a dumping ground for pollutants, including car tyres, asbestos, waste metal, and unprocessed organic matter.

Mr Neilsen is accused of shrinking the land’s value by dumping waste and breaching environmental permits which ban contaminated waste being used to fill holes – potentially exposing the family to substantial legal penalties.

Mrs Merker also claimed her brother seized an opportunity to import cement from Asia in a joint deal called Southern Cross Cement in 2017.

She alleged he used company assets to secure loans to get $10million needed to buy a one-third stake into the joint venture with two other companies. 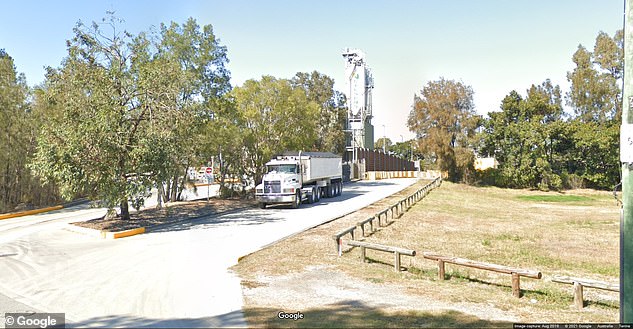 Mr Neilsen pays himself $500,000 a year and lives in a $4million mansion in Ascot with his third wife Paula. Pictured: Neilsen property near Brisbane

She has asked the court to remove him as director of the family companies and for a probe into profit losses and has asked for compensation.

Mr Neilsen pays himself $500,000 a year and lives in a $4million mansion in Ascot with his third wife Paula.

He drives a Range Rover with personalised ‘Neilsen’ number plates and holidays in a $2.5million apartment in Bundina on the Sunshine Coast.

The multi-millionaire used to own a ski chalet in Canadian resort Big White and has sold more then $20million worth of property, jointly owned by his mother and Mrs Merker, in the last year.

Mr Neilsen’s lawyers are yet to file a defence.

The case will return to court on February 10.

Pompeii: Ceremonial chariot discovered in ruins of settlement outside walls of…