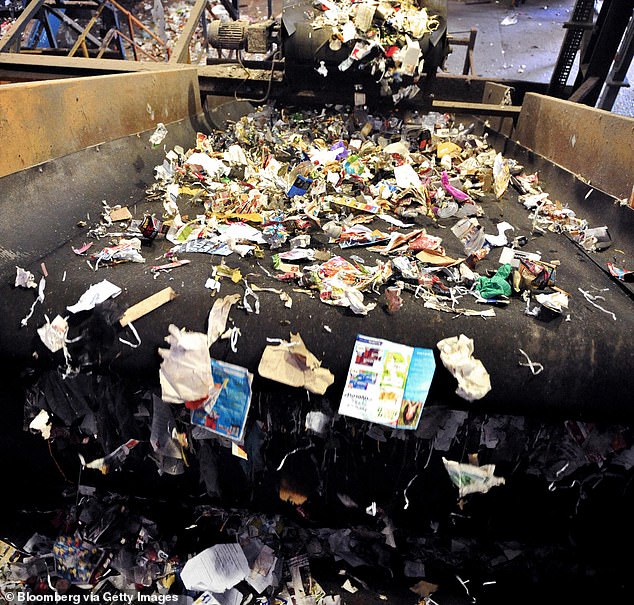 Recycling facility staff who pocketed some of the $40,000 they found mixed in with recycled rubbish and ‘kept quiet about it’ face serious charges – but who owns the original stash?

Recycling staff who found almost $40,000 in cash on their facility’s conveyer belt allegedly helped themselves to some of the money and told their colleagues to ‘keep it quiet’.

Police were called to the recycling centre in Perth‘s south on April 12 after receiving a tip-off that the workers had found the money in the form of $50 and $100 notes.

The person who reported the alleged theft claimed the staff had been told to keep quiet about the discovery.

The initial report claimed as much as $1million in cash was found on the conveyer belt before police later established the figure was under $40,000.

Workers at a Perth recycling centre allegedly pocketed some of the cash after finding just under $40,000 on one of the facility’s conveyer belt. File image of a different recycling centre

Three members of staff at the facility – including the centre’s supervisor – have been charged with possessing stolen or unlawfully obtained cash.

Police believe the majority of the cash taken has been recovered.

Western Australia Police Commissioner Chris Dawson said the discovery was ‘an amazing story’ but the workers should have reported the find to authorities.

‘There were large bills, notes that appeared on the conveyor belt,’ he told 6PR.

‘We’ll be alleging that one of the people there arranged for staff to stay quiet and just share the cash among themselves.

‘What we’re also alleging is that those people should not have kept it quiet. 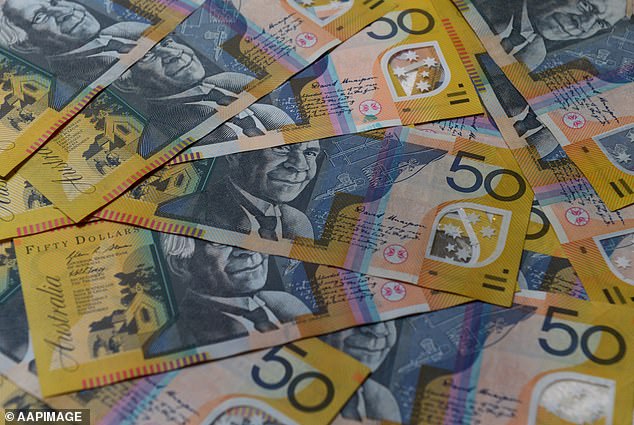 ‘I’m sure it’ll be making the rounds at not only that recycling facility but others.’

The origin of the cash has not been established and the police investigation is ongoing.

Drugs gang dressed as key workers to dodge police during…