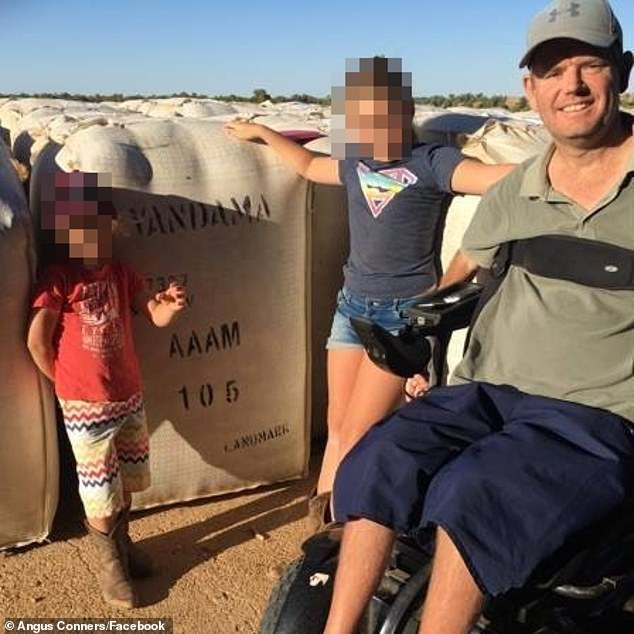 A quadriplegic farmer has begged for ruthless thieves to return his wheelchair trailer after it was stolen near an Adelaide beach.

Angus Conners was in bed at his ex-wife Kate’s house in West Beach on Wednesday morning when he found out his custom trailer had been stolen from outside.

He had travelled from his sheep station near Broken Hill to the Cottesloe Street address to visit his two children hours before looters fled with his trailer.

The thieves cut the lock on the trailer and towed it away, leaving Mr Conners stuck.

Mr Conners broke his neck in a car crash in 2002 and became a quadriplegic.

He uses the trailer to load his wheelchair, which gives him independence and freedom to travel and visit friends and family.

Without the trailer, Mr Conners can’t make his way home and wants the thieves to understand the depth of their actions. 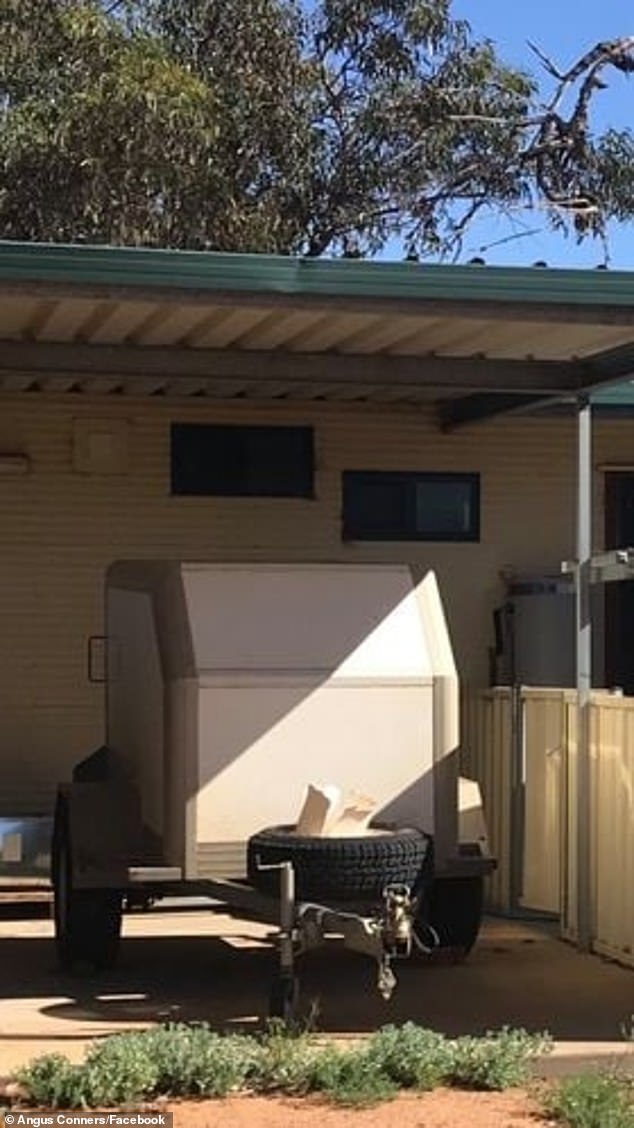 Mr Conners uses the wheelchair trailer (pictured) to load his wheelchair, giving him independence to travel

‘Hopefully now they’ve understood what they’ve done to me and the family. It hurts everyone really, it’s terrible,’ he said.

Mr Conners took to Facebook on Wednesday to spread the word about his stolen trailer, claiming two ‘scum bags’ stole it from outside the home at 4am.

Police are investigating the theft, while Mr Conners ex-wife Kate said the family will forgive the thieves when the trailer is returned.

‘Just drop it off somewhere … even the West Beach Surf Club,’ she said.

The trailer number plate is S960-TCG with South Australian registration. 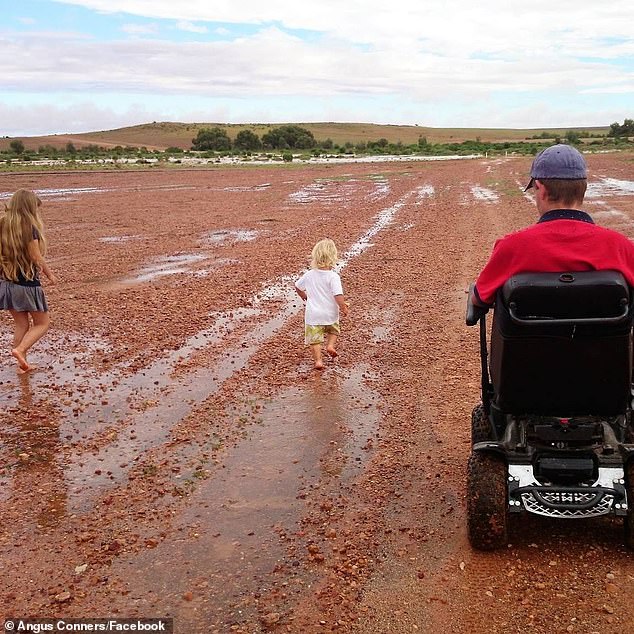 Without the trailer, Mr Conners is unable to make his way home to Broken Hill. Pictured: Mr Conners on farmland with his children