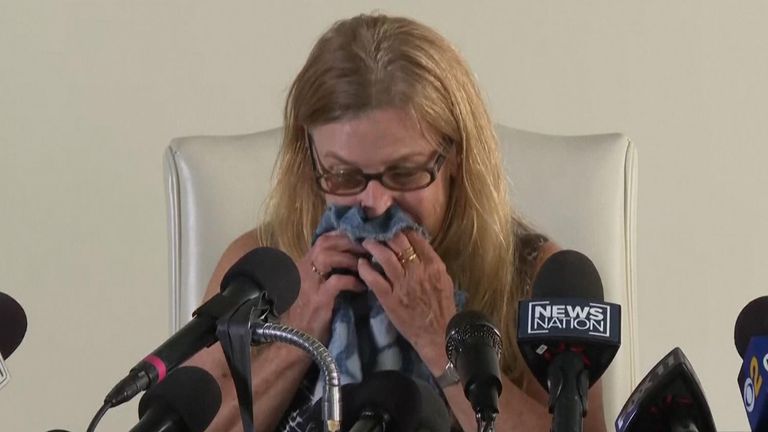 Claims that the Rust film set was a “chaotic, dangerous and exploitative” workplace are false, according to a new statement.

Alec Baldwin has shared an open letter from cast and crew members on his Instagram page – more than a month after cinematographer Halyna Hutchins was fatally shot on set.

A prop firearm was fired by Baldwin that contained a live round on 21 October, and the film’s director was also injured.

The letter – signed by more than 20 people – says they find “the public narrative surrounding our workplace tragedy to be inadequate”.

And while the note acknowledges “it is common to work on unprofessional or hectic productions”, it describes Rust as a “professional” environment with “areas of brilliance and areas that were more challenging”.

It states the “working morale on set was high” and “laughter and optimism were common amongst cast and crew”.

The letter adds: “While it is true that a few crew members quit prior to the accident, the vast majority of us remained, never feeling the need to protest or quit.

“We were enjoying our workplace. Those disgruntled few do not represent the views of all of us.”

A number of people working on the set have filed lawsuits against Baldwin, including chief electrician Serge Svetnoy and script supervisor Mamie Mitchell.

Alec Baldwin has been accused of playing ‘Russian roulette’ on the set of ‘Rust’,
by failing to check the gun before firing it.

The letter states the cast and crew “stand firmly” with their unions and “strongly support the fight for better working conditions” across the industry, but makes clear that they do not believe the Rust set was an example of the circumstances they are “fighting against”.

It goes on to pay tribute to Ms Hutchins, describing her as the “heart of our production” and as having an “inspiring” work ethic.

“We are hurting from the loss of our friend and colleague, Halyna Hutchins. She was, in many ways, at the heart of our production, and losing her hurt every single one of us,” the letter continues.

The letter continues to defend working practices on the set, stating working hours and wages were “fair”, housing was provided where necessary and the crew worked at the “highest levels in the industry”.

“The days were scheduled tightly, but appropriately. We were keeping pace, not falling behind schedule,” the note read.

“As a crew, we have no authority as to what happens “above the line.” That is the work of the producers. But, in our experience, the producers and production managers were supportive of our efforts. 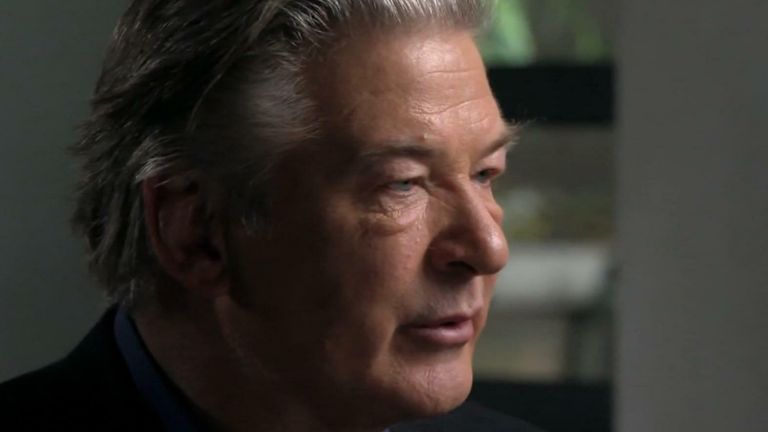 Alec Baldwin says he ‘never pulled the trigger’ and doesn’t ‘feel guilty’ about the
shooting of Halyna Hutchins on Rust set.

“They availed themselves during safety meetings to discuss any and all safety or other concerns.”

The letter concludes with a plea for people to be “sympathetic” towards those involved in the tragic incident.

“We kindly request that your speculation and generalizations about us and our colleagues be sympathetic until an investigation is concluded,” it states.

“We are grateful to our many friends and family that have reached out to us privately to offer compassion and support.”

Revealed: What Hillary Clinton’s victory speech would have been if she’d beaten Donald Trump | US News