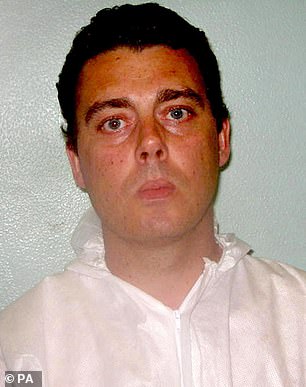 Mark Dixie (pictured), who was jailed for the brutal model of London teenager Sally Anne Bowman, was arrested but released without charge after a woman was assaulted while walking home in inner Perth in 1997

A former pub chef jailed for life over the horrific killing of a teenage hairdresser and model in the UK has been linked to a number of unsolved crimes in Australia including the assault of a woman for which he was arrested but released without charge.

Mark Dixie brutally raped and murdered 18-year-old Sally Anne Bowman near her home in Croydon, south London, in September, 2005, in a crime that shocked Britain. She was stabbed seven times.

Dixie was arrested the following year by chance after having a fight in a pub and was linked to Ms Bowman’s gruesome murder through his DNA.

The depraved killer had lived and worked in Western Australia – including the Perth suburbs of Maylands, Subiaco, Como and Victoria Park – from 1996 to 1999 before being deported from Australia for overstaying his visa, the West Australian reported.

He had previously lived in Sydney since 1993, when he first arrived in Australia.

For the first time it has been revealed that in 1997, a year after Dixie’s arrival in Western Australia, he was questioned by police after a woman was savagely assaulted while walking home in Victoria Park, inner Perth.

The woman was shoved to the ground by a man who held her down and only fled after she screamed for help.

Dixie was arrested nearby but never charged due to a lack of evidence as the woman could not positively identify her attacker.

He was also a suspect in the Claremont serial killings, which occurred between 1996 and 1997, until his DNA ruled him out.

Dixie was later linked to an attack on a 19-year-old female Thai university student inside her home in Leederville in June 1998. 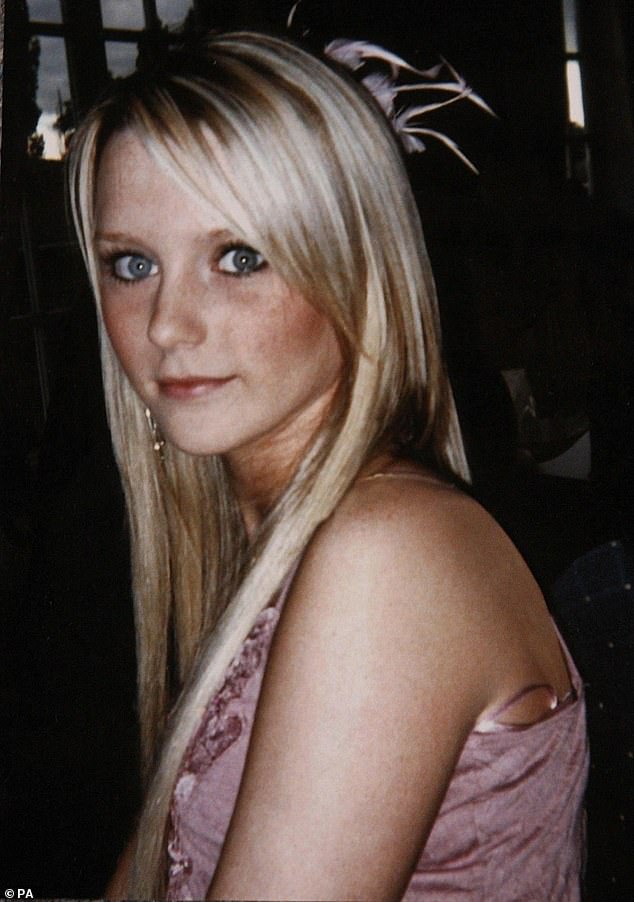 Dixie in 2008 was ordered to served at least 34 years behind bars for the notorious murder of Ms Bowman (pictured), a hairdresser and model, in Croydon, south London, in 2005

The woman, who was stabbed seven times and raped while unconscious, testified during Dixie’s 2008 trial for Ms Bowman’s murder that a man had broken into her home before the attack unfolded.

The trial was told Dixie’s DNA matched a sample that was taken from the woman’s underwear.

No arrests were made. An identikit image was released following the attack, with the man described as having curly hair and about 25-years-old.

Dixie, who was 27 at the time, had been pictured over the years with curly hair.

Leading criminologist Dr David Keatley, from Murdoch University, told the West Australian it was likely Dixie had committed other crimes in the state and called for an inquiry and a review into DNA evidence.

‘If time and resources permit, the police should be setting up a task force to see if he is responsible for other unsolved or unknown crimes,’ Dr Keatley said.

‘I agree that based on the pattern of evidence and cases that I have looked at it is highly likely that Mark Dixie is responsible for more crimes, almost certainly crimes of a sexual nature.’

Detective Superintendent Stuart Cundy, who lead the inquiry into Ms Bowman’s murder, said outside court after Dixie was sentenced to a minimum of 34 years in February 2008 he was ‘still convinced’ the killer ‘has done something somewhere in Australia’.

‘If he has committed another shocking murder somewhere, it is in Australia,’ Det-Supt Cundy said. 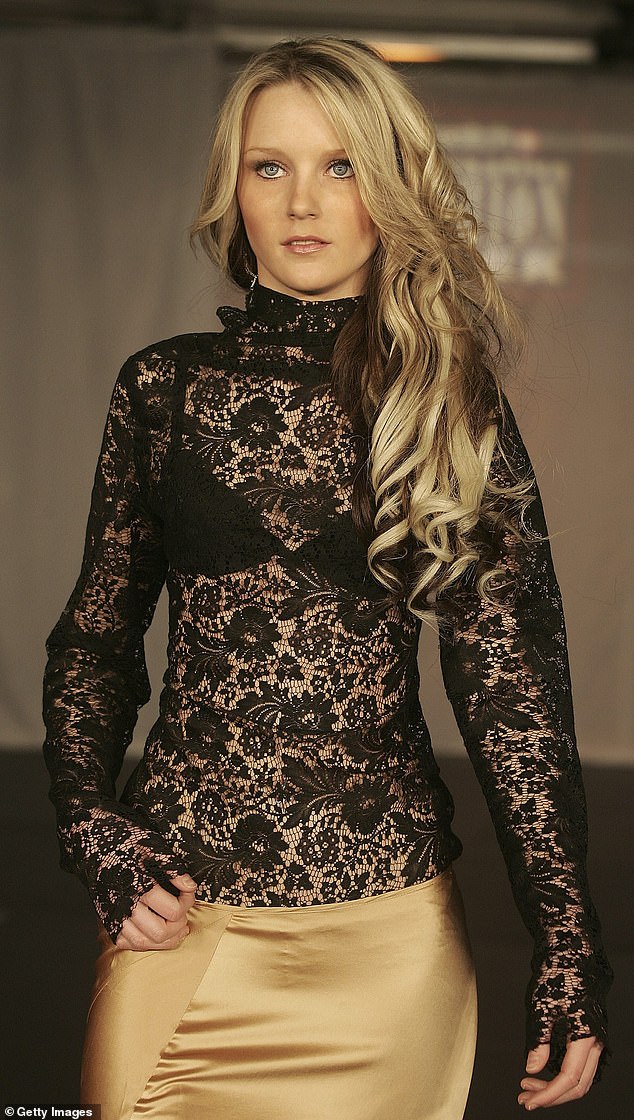 Dixie murdered Sally Ann Bowman (pictured), raping her as she lay dying from numerous stab wounds he had inflicted

Dixie, under the alias Shane Turner, was fined $716 in Busselton Magistrate’s Court while living in Western Australia after being charged with wilful exposure, driving without a licence and possession of cannabis.

The wilful exposure charge came after a naked Dixie jumped out in front of a woman while she was out jogging in the Dunsborough area.

In 2015, Dixie sensationally admitted brutally raping a woman in Spain for which another man had spent nearly 12 years in prison.

Dixie broke down in prison and confessed to raping the Spanish woman in a drink and drug-fuelled rage in the seaside resort of Fuengirola in August 2003.

In 2017, Dixie admitted to raping another woman after ambushing her in a car park in 1987 and battering another victim with a knife sharpener in 2002.

He was handed two more life sentences for the two further sex attacks.

Western Australia Police revealed in 2015 it had no plans to extradite Dixie back to the state and the 1998 attack in Leederville had been ‘exhaustively investigated’.

Western Australia Police were contacted for but declined to comment.

Deklan Babington-McDonald dies after being taken off life support, injuring self with Sea World toy