Storm Ida: Before and after pictures show devastating impact of floods on New Jersey and Louisiana | World News 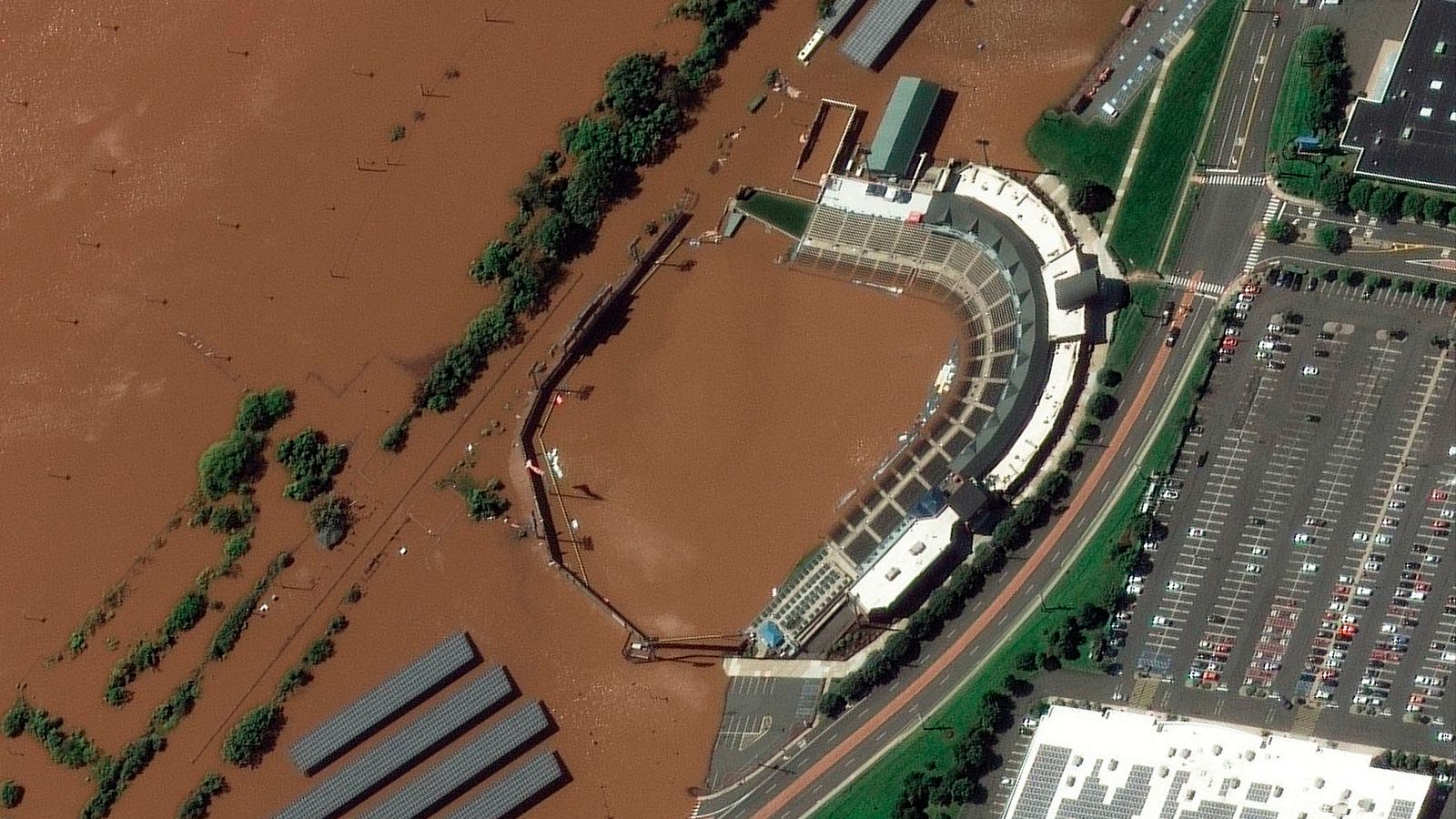 Ida has proven to be the fifth-most powerful storm to ever hit the United States.

So far 64 people have been confirmed dead across eight states, including 25 in New Jersey and 11 in Louisiana.

After it first struck the Deep South on Sunday, it has caused mass devastation along the East Coast, with the most fatalities in New Jersey and New York.

Torrential rainfall has caused a highway to collapse, a sports stadium to flood and cars to be washed away with people trapped inside.

Here Sky News uses satellite images to reveal the devastating extent of Ida on two of the worst-affected states.