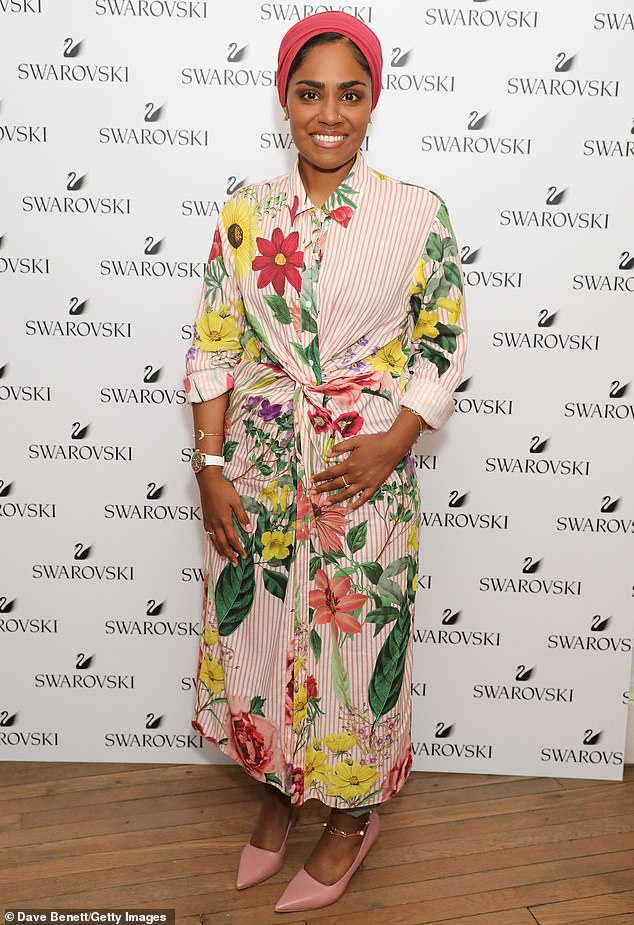 The Mail on Sunday’s campaign to slash food waste has won influential backing from an array of major names, including the boss of the UK’s largest supermarket Tesco and Great British Bake Off winner Nadiya Hussain.

Since we launched our War On Food Waste a week ago, letters have poured in from readers who described the mountain of food thrown away in Britain each year as ‘tragic’ – and said they hoped our ‘wonderful’ campaign would help to stamp it out.

This paper is calling on every household to cut their food waste by 30 per cent. Experts say this would have the same environmental impact as taking two million cars off the road. It would also boost family bank balances by £160 a year on average.

Britain wastes a shocking 6.4 million tons of perfectly good food every year – enough to fill 11 Wembley Stadiums. Of the total, about 4.5 million tons can be traced back to food we throw away at home.

The Mail on Sunday’s campaign to slash food waste has won influential backing from an array of major names, including the boss of the UK’s largest supermarket Tesco and Great British Bake Off winner Nadiya Hussain (pictured)

Retailers are being urged to review the labels they put on food after an MoS investigation found most major supermarkets routinely fail to follow official guidelines, causing £900 million of extra waste.

Many, for example, put ‘Best before’ labels on bags of potatoes and onions even though no date label is required. Already, Iceland has promised to take action to help shoppers throw out less yogurt, hard cheese and milk.

Meanwhile, restaurants are being urged to offer all diners doggy bags so they can take unfinished meals home. Figures show a third of all food wasted by hospitality firms is from leftovers scraped into the bin.

Our campaign also calls on companies involved in the food industry to come clean on their waste. Charities say this will encourage firms to crack down.

Today, we can reveal two early victories. First, the Government is in talks to make it mandatory for larger food companies to declare how much food they waste.

Second, a series of major restaurant firms – from the Pizza Express and Wagamama chains to famous Quaglino’s in London, where the Queen once dined – have pledged to prompt customers to take home leftovers at the end of their meals.

A growing chorus is calling for an end to the blight of food waste. Research shows it causes at least three times more greenhouse gas emissions than air travel.

Tesco chief executive Ken Murphy said: ‘There is an unacceptable environmental and financial cost to wasted food. We all have a role to play in reducing food waste, so we’re pleased to be supporting The Mail on Sunday’s campaign to help readers tackle waste.

‘More than two-thirds of food waste happens in our homes. We know our customers want to waste less food, and we want to do more to help them. At Tesco, we have no time for waste. We are committed to stopping food that is fit for humans being wasted.

‘We are on our way to reaching our target of halving food wasted in our own operations by 2030 and we work with partners such as FareShare and Olio to ensure surplus food goes to our local communities every day to feed those who need it most.’

Bake Off winner Nadiya Hussain said: ‘The Mail on Sunday’s campaign to cut food waste is a terrific initiative and urgently needed. If we all do our bit, we can make a huge difference to the planet and save ourselves some money along the way.’

Rebecca Pow, Minister for food waste prevention, said: ‘It is really good news that The Mail on Sunday is campaigning to help us keep good food on our plates and out of the bin.

‘From getting creative with leftover meal ideas, freezing ingredients to make them go the extra mile, or setting your fridge to the right temperature – we can all take small steps now which can have a massive impact for the environment and for family budgets. 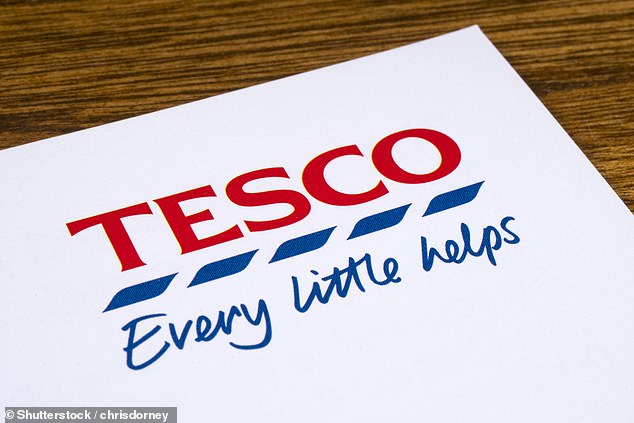 A growing chorus is calling for an end to the blight of food waste. Research shows it causes at least three times more greenhouse gas emissions than air travel (file image)

‘The UK is a world leader in combating food waste, and this is something we can all play a part in. In our homes, we waste enough food that could have been eaten to fill 90 Royal Albert Halls every year. This vast quantity could be significantly reduced if all of us made just a few simple changes.

‘I encourage all of you to get involved – and I want to thank The Mail on Sunday for raising awareness of this important issue.’

Writing for this paper today, Mr Elliot, who is also the Government’s food waste and surplus champion, said: ‘We are now in a situation – as this paper has so brilliantly highlighted with its War On Food Waste campaign – where a third of all the food we buy is thrown away.

‘It’s a staggering amount. And the cost isn’t just financial. The correlation between throwing away that amount of food and the huge rise in carbon emissions is real and terrifying.

‘The urgent need to clamp down on food waste couldn’t be clearer.’

‘Never again’: Imran on allowing CIA to use Pak bases