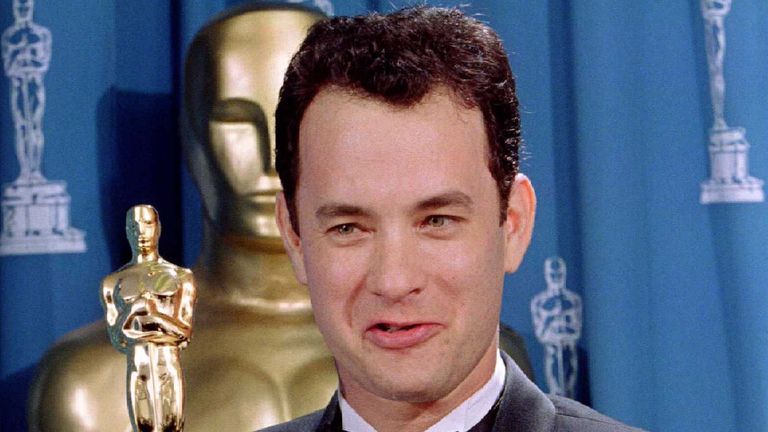 Tom Hanks says he could not play the role of a gay man today as he did in Philadelphia in 1993 – and “rightly so”.

The Hollywood star played lawyer Andrew Beckett in the film, a man who was fired from his job after his bosses discovered his sexuality.

Speaking to The New York Times Magazine, the veteran actor said: “Let’s address, ‘Could a straight man do what I did in Philadelphia now?’ No, and rightly so.”

Hanks said: “We’re beyond that now, and I don’t think people would accept the inauthenticity of a straight guy playing a gay guy.

“It’s not a crime, it’s not boohoo that someone would say we are going to demand more of a movie in the modern realm of authenticity. Do I sound like I’m preaching? I don’t mean to.”

When he collected his Oscar for the film, he recognised that too many gay men had died because of HIV and AIDS.

He said: “I know that my work in this case is magnified by the fact that the streets of heaven are too crowded with angels.

“We know their names. They number a thousand for each one of the red ribbons that we wear here tonight. They finally rest in the warm embrace of the gracious creator of us all.

“A healing embrace that cools their fevers, clears their skin and allows their eyes to see the simple, self-evident, common-sense truth that is made manifest by the benevolent creator of us all and was written down on paper by wise men, tolerant men, in the city of Philadelphia 200 years ago.”

The 1993 America legal drama film was one of the first mainstream Hollywood film to address HIV/AIDS and homophobia.

‘If I can’t have them, neither can you’: Father accused of drowning his three children before leaving note for wife | US News