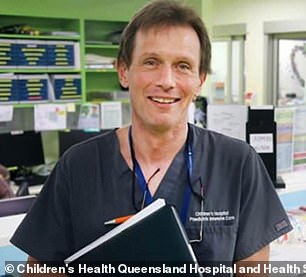 Top children’s doctor, 56, caught prescribing himself powerful painkillers including ‘hillbilly heroin’ claims he only took the pills to stay awake during research projects, never during his shifts

Dr Andreas Schibler, 56, has been suspended from practicing medicine after admitting writing himself prescriptions for powerful painkillers

A top paediatric doctor who was caught prescribing himself powerful painkillers under different names has claimed he only used the prescription pills for academic projects and never while working with sick children.

Queensland Children’s Hospital intensive care specialist Dr Andreas Schibler, 56, had his medical licence suspended in August after prescribing himself thousands of doses – including for the strong opioid Oxycodone.

Dr Schibler has admitted writing himself prescriptions for the drug known as ‘hillbilly heroin’ under the names of his wife, son and in-law relatives over three years.

He was suspended after health authorities said his actions posed ‘a serious risk’ to patient safety.

At one point at the start of this year, he admitted taking 16 of the highly-addictive painkillers in one day. 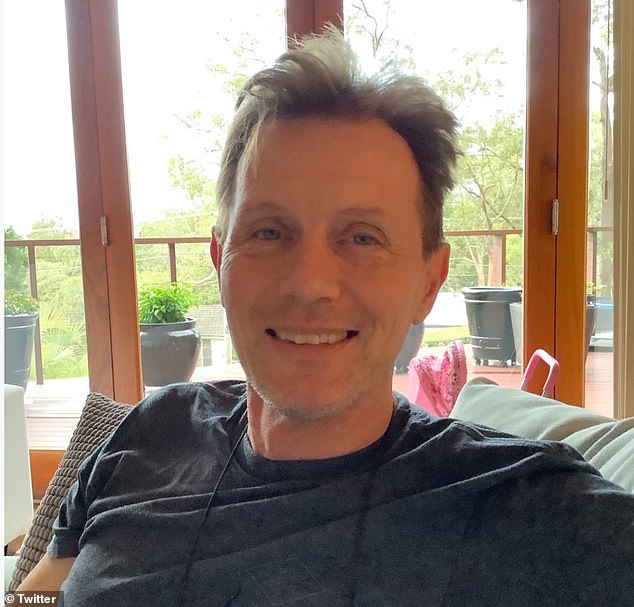 The well-regarded practitioner and researcher has claimed he only took the drugs while doing research work to help motivate him, The Sunday Mail reported.

The Swiss-born doctor’s alleged misuse of the drug came to the attention of the hospital after pharmacists grew suspicious of his repeated trips to the chemists.

He attended at least 10 Brisbane chemists to pick up prescriptions, but one pharmacy blew the whistle after he was observed collecting medicine prescribed for someone else.

The doctor has appealed his suspension – saying it has jeopardised his life-saving research work – in a submission to the Queensland Civil and Administrative Tribunal.

He has claimed in his ongoing QCAT battle he poses no risk to patients and does not need to go into rehab. 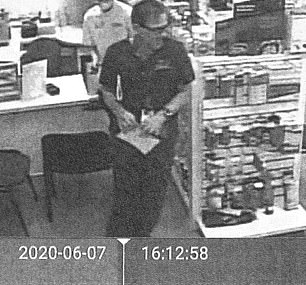 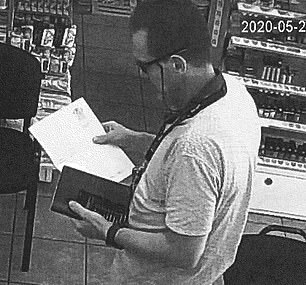 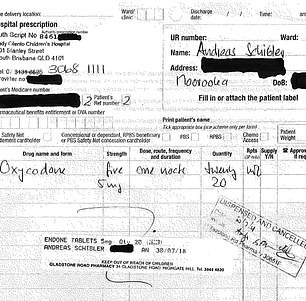 Pictured: An example of a prescription Dr Schibler used to collected Oxycodone – this time written by a colleague

Documents lodged with the tribunal claim his research is worth $21million in funding to his employers and the work supports almost 30 staff members.

In 2016, he was lauded by the world-leading children’s hospital for pioneering an airway therapy treatment that would reduce the risk of complications during intubation.

Queensland Children’s Hospital has maintained there was no risk to patients during Dr Schibler’s painkiller-taking spree.

‘Children’s Health Queensland has clear policies and procedures in place prohibiting the prescription of medication outside of a normal therapeutic relationship, in line with the Medical Board of Australia Code of Conduct for Doctors,’ a spokesman said.

‘CHQ was made aware and took immediate and appropriate action in relation to the prescribing practice.’