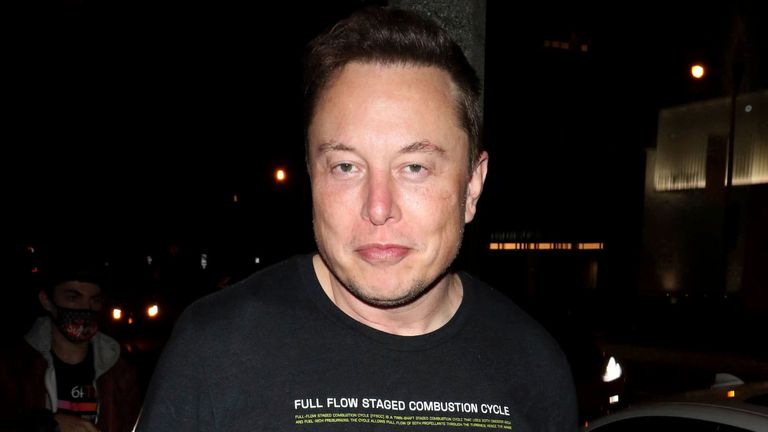 Twitter has filed a lawsuit against Elon Musk after the billionaire said he was pulling out of a $44bn (£36.5bn) deal to take over the company.

The social media company asked a Delaware court to order Mr Musk to complete the merger at the agreed $54.20 per Twitter share.

In its court filing, it said: “Having mounted a public spectacle to put Twitter in play, and having proposed and then signed a seller-friendly merger agreement, Musk apparently believes that he – unlike every other party subject to Delaware contract law – is free to change his mind, trash the company, disrupt its operations, destroy stockholder value, and walk away.”

The chair of Twitter’s board, Bret Taylor, tweeted that the board has filed a lawsuit in the Delaware Court of Chancery “to hold Elon Musk accountable to his contractual obligations”.

The trial court frequently handles business disputes among the many corporations, including Twitter, that are incorporated there.

Mr Musk, the world’s richest man, said last week that he was terminating the deal because the social media company violated the agreement by failing to respond to requests for information regarding fake or spam accounts on the platforms, which is fundamental to its business performance.

His representatives said Twitter had failed to provide data and information requested by Mr Musk to enable him to “make an independent assessment of the prevalence of fake or spam accounts” on the social media platform.

“Sometimes Twitter has ignored Mr Musk’s requests, sometimes it has rejected them for reasons that appear to be unjustified, and sometimes it has claimed to comply while giving Mr Musk incomplete or unusable information,” they said in a statement.

Last month, Twitter said that it was making a “fire hose” of raw data on hundreds of millions of daily tweets available to Mr Musk.

For years, the company has said in regulatory filings that it believes around 5% of the accounts on its platform are fake.

Mr Musk has also claimed that Twitter broke the acquisition agreement when it fired two top managers and laid off a third of its talent-acquisition team.

Musk tells Donald Trump to ‘sail into the the sunset’

Meanwhile, the SpaceX and Tesla chief has clashed with Donald Trump, telling the former US president it’s time for him to “hang up his hat and sail into the sunset”.

The first salvo in the spat appears to have been some less than positive comments about the Tesla boss that Mr Trump made at a rally in Anchorage, Alaska on Saturday.

“I said I didn’t know that; he told me he voted for me. He’s another bull***t artist, but he is not going to be buying it (Twitter).”

Musk replied on Twitter, saying: “I don’t hate the man, but it’s time for Trump to hang up his hat and sail into the sunset.”