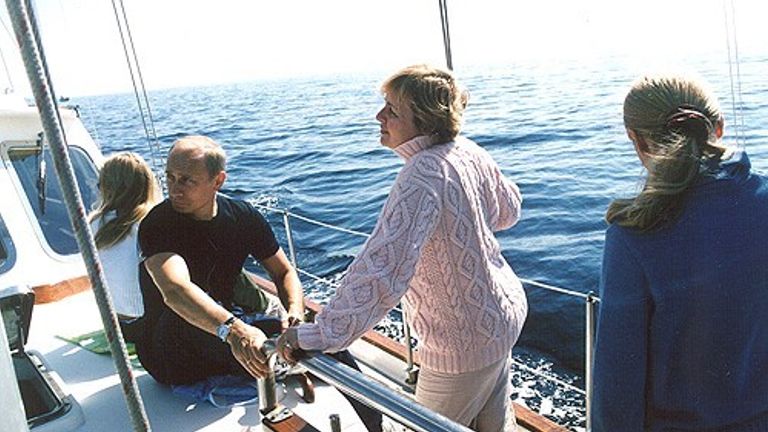 The latest move is partly in response to scenes in the Ukrainian town of Bucha, near Kyiv, where more than 300 bodies have been discovered, including some civilians with their hands tied behind their backs.

Sanctions will also target prime minister Mikhail Mishustin, the wife and children of foreign minister Sergei Lavrov, and members of Russia’s security council including Dmitry Medvedev, an ex-president and PM.

The US believes many of the Russian leader’s assets are hidden by family members.

The penalties will cut off all of Mr Putin’s close family members from the US financial system and freeze any assets they hold in America.

The US is also toughening penalties against Russian banks in retaliation for alleged war crimes in Ukraine.

President Joe Biden, who is signing an executive order banning new US investment in Russia, called the latest round of sanctions “devastating”.

“I made clear that Russia would pay a severe and immediate price for its atrocities in Bucha,” Mr Biden tweeted.

Analysis: The ‘easy to do’ sanctions have now been imposed but there is much more that could be done
Analysis: The West has failed to deter Putin in Ukraine – can it find the courage to change direction?

In a statement, the White House said: “The United States, with the G7 and the European Union, will continue to impose severe and immediate economic costs on the Putin regime for its atrocities in Ukraine, including in Bucha.”

The White House also said that if Mr Putin were to change course in Ukraine, US sanctions could potentially slow and possibly reverse.

The latest US action will freeze any of Sberbank’s and Alfa Bank’s assets touching the US financial system and prohibit anyone from America from doing business with them.

The sweeping financial sanctions follow the West’s earlier action this week to cut off Russia’s frozen funds in the US to make debt payments.

Sberbank holds nearly one-third of the overall Russian banking sector’s assets and is systemically critical to the Russian economy. 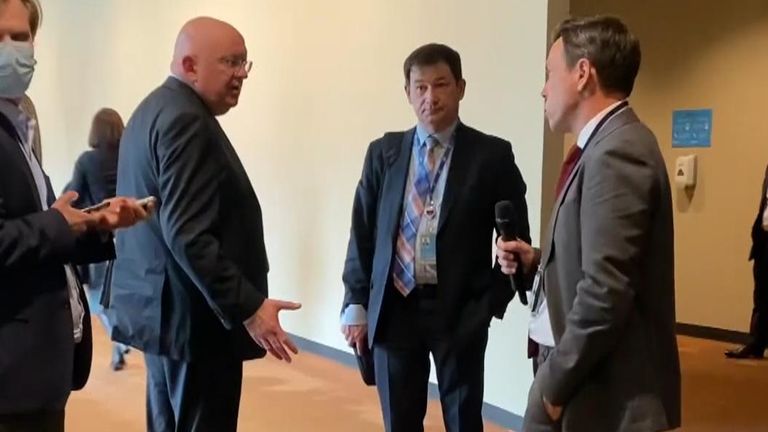 The UK has also announced a significant ratcheting up of its sanctions on Russia.

Britain’s fifth wave of measures include asset freezes against major banks, a ban on British investment in Russia and a pledge to end dependency on Russian coal and oil by the end of the year.

Announcing the package, Foreign Secretary Liz Truss said: “Today, we are stepping up our campaign to bring Putin’s appalling war to an end with some of our toughest sanctions yet.

“Our latest wave of measures will bring an end to the UK’s imports of Russian energy and sanction yet more individuals and businesses, decimating Putin’s war machine.

“Together with our allies, we are showing the Russian elite that they cannot wash their hands of the atrocities committed on Putin’s orders. We will not rest until Ukraine prevails.”