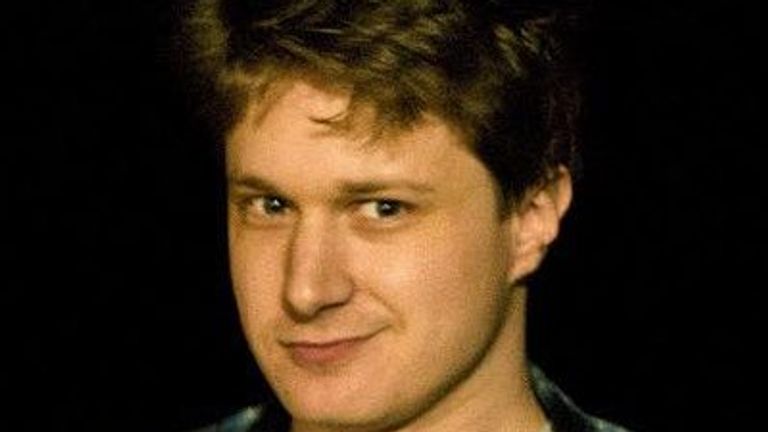 An American cryptocurrency developer has been jailed for five years for helping the North Korean regime evade US sanctions imposed over its nuclear weapons programme.

Virgil Griffith, 39, pleaded guilty last September to travelling to North Korea – officially the Democratic People’s Republic of Korea (DPRK) – to attend a blockchain conference in the capital Pyongyang in April 2019, despite having been refused permission to go there by the US Department of State.

While at the conference in Pyongyang, Griffith “provided instruction on how the DPRK could use blockchain and cryptocurrency technology to launder money and evade sanctions”, according to the Department of Justice.

The researcher, who lives in Singapore, paid €100 for a visa which he attached to a paper separate from his US passport to avoid creating physical proof that he had been to North Korea.

His presentations “had been approved by DPRK officials” according to prosecutors, “and focused on, among other things, how blockchain technology… could be used to benefit the DPRK, including in nuclear weapons negotiations with the United States”.

After he had completed his presentation, titled “Blockchain and Peace”, Griffith discussed helping exchange cryptocurrency between North and South Korea, which he acknowledged would be in violation of the US sanctions.

Following the trip he also expressed a desire to return to North Korea, and seek alternate citizenship to the US.

At the time of Griffith’s guilty plea, US attorney Audrey Strauss stated: “As he admitted in court, Virgil Griffith agreed to help one of our nation’s most dangerous foreign adversaries, North Korea.

“In the process, Griffith jeopardised the national security of the United States by undermining the sanctions that both Congress and the president have enacted to place maximum pressure on the threat posed by North Korea’s treacherous regime.”

North Korea is increasingly using cryptocurrency to bypass international sanctions and could use it to help fund programmes to build weapons of mass destruction.

This week the regime fired a short-range missile towards the sea off its east coast, according to officials in South Korea and Tokyo.

The scale and scope of North Korean cryptocurrency activity has grown since 2017, when sanctions were imposed over its nuclear tests, hampering its ability to legitimately import gas and oil from China, though the nation retains an ability – and an increasing interest – in generating enormous revenues through cybercrime.

Among the criminal activities, which the state has engaged in around cryptocurrencies, have been the financially-motivated ransomware attack which hit the NHS in 2017, as well as using cyber attacks to steal millions from cryptocurrency exchanges.

An elite hacking unit based in the country is perhaps the only state-sponsored group in the world which has a financially-motivated mission, rather than being focused on collecting intelligence for national security purposes.

Its operations began in February 2014, according to cyber security firm FireEye, “and were likely influenced by financial sanctions enacted in March 2013 that blocked bulk cash transfers and restricted North Korea’s access to international banking systems”.

North Korea has historically manufactured drugs, counterfeit currency and engaged in smuggling to support its economy, and FireEye describes the hacking as a similar form of activity.

A secretive agency known informally as Office 39 has been a critical asset of the state by generating black market revenues since at least the 1970s.

It is estimated to bring $1bn a year through illicit activities, including counterfeiting US dollar currency, producing narcotics, and even smuggling gold.