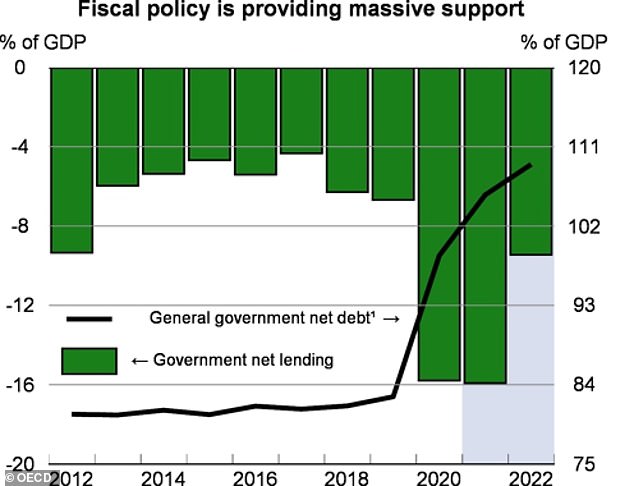 US economy is poised to grow at a rate of 6.9% this year – the fastest pace seen since 1984 – thanks to government stimulus and rising COVID vaccinations, experts predict

By Matt Mcnulty For Dailymail.Com

The United States economy is poised to grow at the fastest pace since 1984 this year thanks to unprecedented government stimulus money and rising COVID-19 vaccination rates.

That’s according to a report released Monday by the Organization of Economic Cooperation and Development – which is made up of experts from 38 countries which ‘work to build better (economic) policies for better lives’, according to its website.

The report predicted that the US gross domestic product (GDP) is on track to increase 6.9 percent by the end of 2021 – a rate not seen for four decades.

The OECD predicts that the U.S. gross domestic product (GDP) is on track to increase 6.9 percent this year, making it the biggest increase in nearly 40 years, according to a report released Monday

To put that into perspective, the GDP, which measures goods and services created in a country’s economy, contracted at a 3.5 percent annualized rate last year, which saw the economy plummet amidst the shutdowns and curfews placed at the onset of the COVID-19 virus.

‘Substantial additional fiscal stimulus and a rapid vaccination campaign have given a boost to the economic recovery,’ the OECD said in the report.

Laurence Boone, chief OECD economist, said that the increase in vaccinations will correlate to higher confidence in the economy while protecting vulnerable populations from new or different strains of COVID-19.

‘It is very disturbing that not enough vaccines are reaching emerging and low-income economies,’ Boone told Fox Business Network.

‘This is exposing these economies to a fundamental threat because they have less policy capacity to support activity than advanced economies.’ 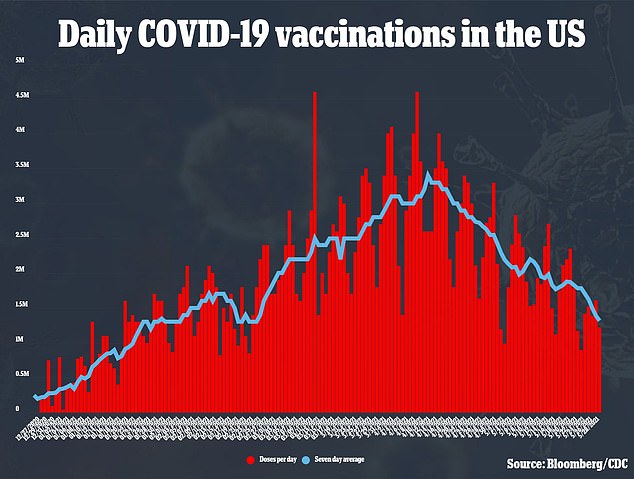 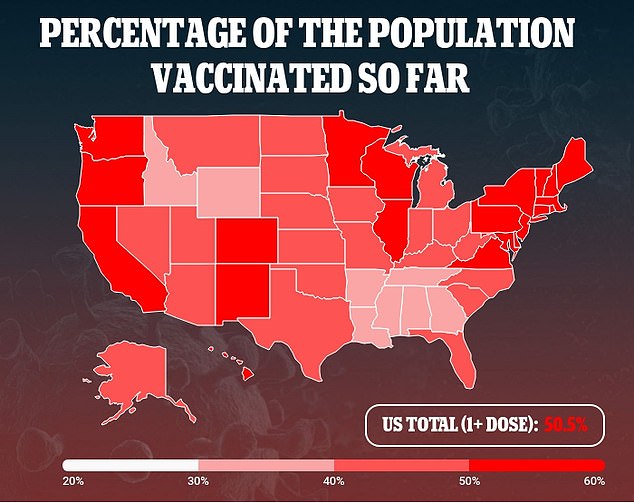 The report also predicts that unemployment rates will continue to fall, as more discouraged workers are enticed back into the labor market

‘More broadly, as long as the vast majority of the global population is not vaccinated, all of us remain vulnerable to the emergence of new variants,’ he added. ‘Confidence could be seriously eroded by further lockdowns, and a stop-and-go of economic activities.’

OECD predicted a global economic growth rate of 5.8 percent for 2021, while warning that recovery would be uneven.

However, in many countries operating under OECD’s umbrella, standards of living are expected to remain considerably below pre-COVID levels, even by the end of 2022, the report states. 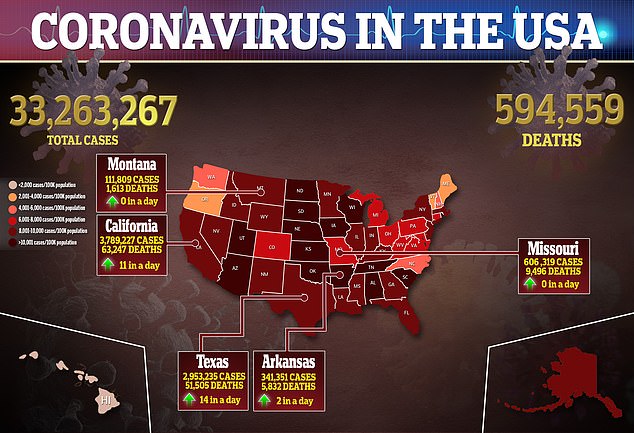 The report also predicts that unemployment rates will continue to fall, as more discouraged workers are enticed back into the labor market.

Service and retail industry jobs took a massive hit in terms of employment opportunities at the start of lockdown back in March, 2020, which have since increased as lockdowns and curfews have lightened up amidst a growing increase in vaccinations.

Rising wages coupled with government transfers in the form of stimulus payments and accumulated household savings will also propel consumption, according to the OECD report. 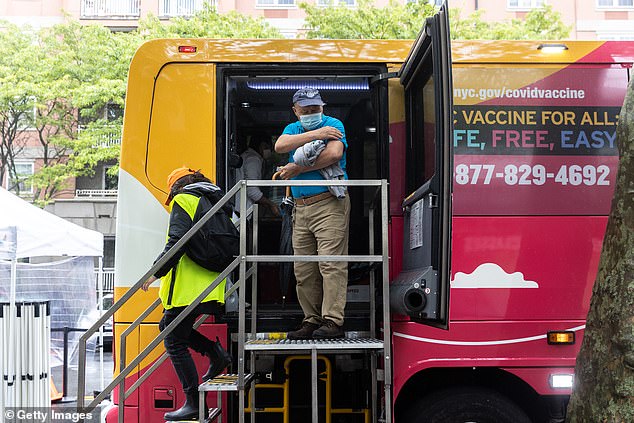