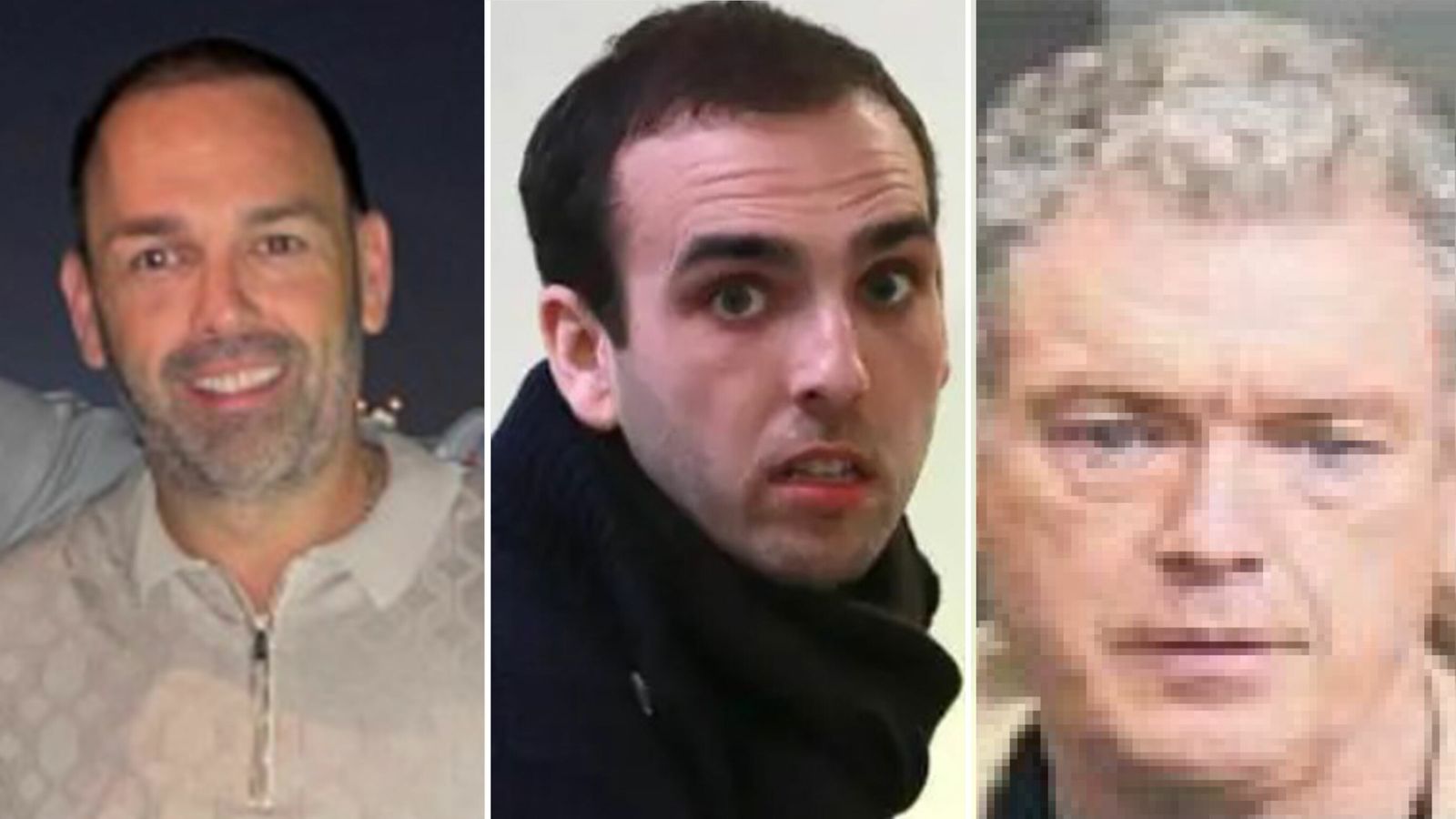 Tough sanctions against the international Kinahan crime cartel have been imposed by the US government, as part of a major new operation against the gang by American, Irish and British authorities.

The US Department of the Treasury said it had been working with the UK’s National Crime Agency (NCA), the Irish police (An Garda Síochána) as well as other agencies like the Drug Enforcement Administration (DEA) and the European Union Agency for Law Enforcement Cooperation, better known as Europol.

“The Kinahan Organised Crime Group smuggles deadly narcotics, including cocaine, to Europe, and is a threat to the entire licit economy through its role in international money laundering,” said the under secretary for Terrorism and Financial Intelligence, Brian E Nelson.

“Criminal groups like the KOCG prey on the most vulnerable in society and bring drug-related crime and violence, including murder, to the countries in which they operate.

“Treasury is proud to have coordinated so closely with our international counterparts, and the US government will continue to use every available resource to dismantle these criminal networks.”

The US has now named the Kinahans as being at the apex of an international crime network, and published a wealth of detail on the men, including their addresses and the passport numbers they use, both genuine and false.

The sanctions mean that money or assets the Kinahans have in the US, or in US banks, can be frozen, as well as any US-controlled properties, similar to the restrictions placed on Russian oligarchs in the wake of the invasion of Ukraine.

Their credit cards can be blocked and they cannot fly on US airlines.

As well as the three senior Kinahans, who are all now based in the United Arab Emirates, the sanctions also apply to associates Sean McGovern, Ian Dixon and Bernard Clancy, who are all based in Dubai, and John Morrissey who lives in Spain.

Two UAE-based companies, Hoopoe Sports and Ducashew General Trading, are sanctioned, as is Nero Drinks, which is based in Glasgow, and produces Nero Vodka.

The US says that John Morrissey owns or controls Nero Drinks, and “has given a significant portion of the business to Daniel Kinahan to compensate for loads of drugs seized by law enforcement”.

The Americans also said that Daniel Kinahan sources large quantities of cocaine in South America and attempts to import the drugs to the United Kingdom.

He fled Ireland after the infamous Regency Hotel shooting in 2016, when gunmen from the rival Hutch gang disguised as armed police attempted to murder him, killing an associate instead.

At least 18 people have been murdered in the feud between the two gangs.

Daniel Kinahan lives in Dubai, where in recent years he has attempted to reposition himself as a boxing promoter, and has worked with Tyson Fury.

There is no suggestion that Fury was involved in any criminality.

Two weeks ago, Thomas “Bomber” Kavanagh, the “top man” in the UK for the Kinahans, was jailed for 21 years at Ipswich Crown Court.

The National Crime Agency (NCA) said that he masterminded a “commercial-scale” smuggling operation, and imported cocaine and cannabis worth more than £30m.

Gardai (Irish police) are holding a news conference in Dublin later this morning, at which further details of the Irish and British involvement in the international operation against the Kinahans will be revealed.

This Beach in Mexico Is an L.G.B.T.Q. Haven. But Can It Last?