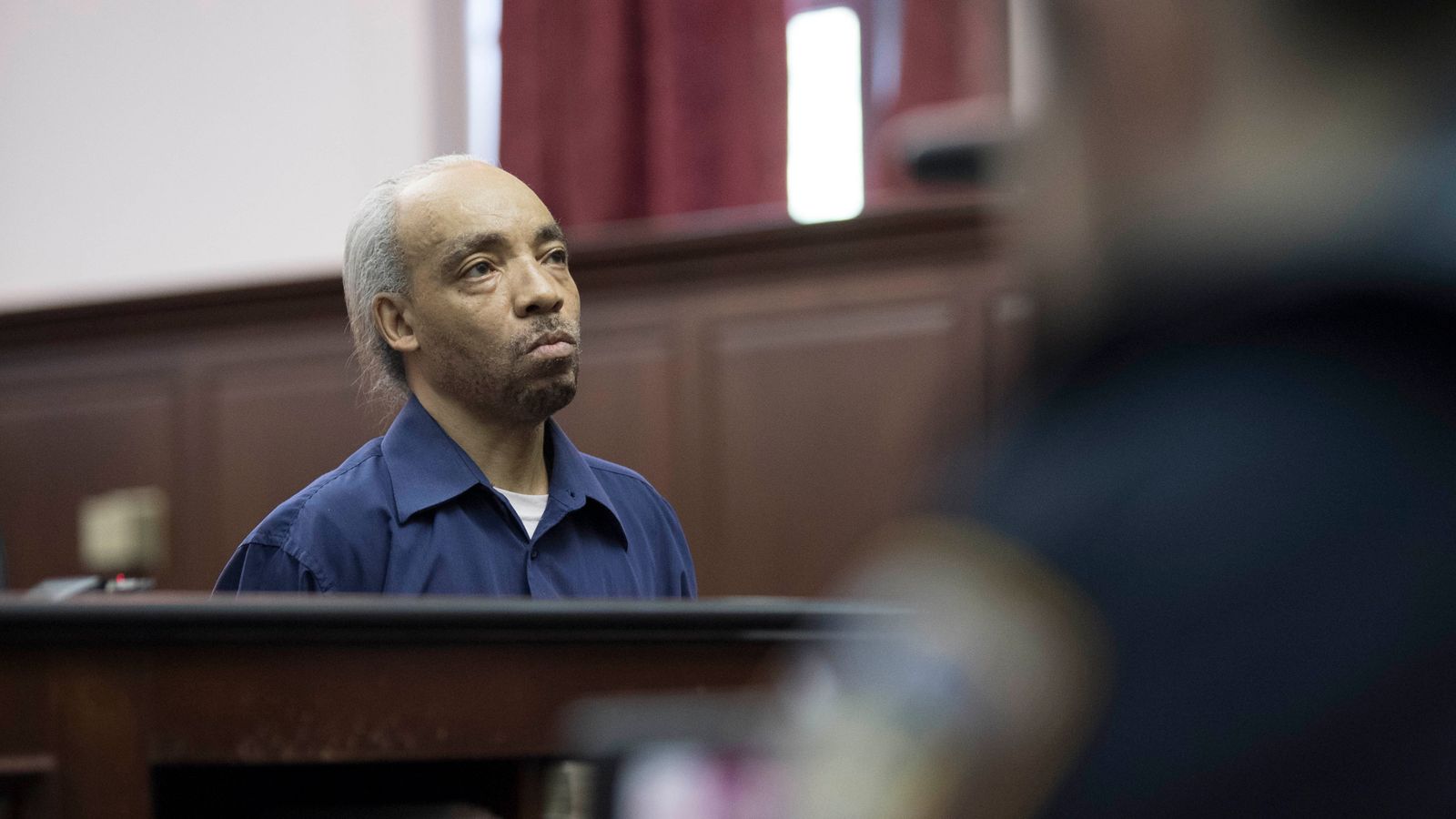 Rapper Kidd Creole, who was a founding member of Grandmaster Flash and The Furious Five, has been sentenced to 16 years in prison for stabbing a homeless man to death.

The 62-year-old rapper, born Nathaniel Glover, was found guilty of manslaughter last month for the death of John Jolly, who was stabbed twice in the chest with a steak knife on a New York city street in August 2017.

Prosecutors accused Glover of stabbing Mr Jolly after becoming enraged because he thought Mr Jolly was gay and was making a pass at him.

After stabbing the 55-year-old, Glover headed to his workplace nearby, changed his clothes and washed the knife, prosecutors said. He was arrested the following day.

“Mr Jolly’s death was devastating to his family and those who knew him,” Manhattan district attorney Alvin Bragg said after the sentencing.

“Every life we lose to violent crime ripples throughout our entire city, and we will continue to ensure everyone in our borough can live their lives with the sense of safety and security they deserve.”

The New York Times reported Manhattan state Supreme Court Justice Michele Rodney appeared to take issue with arguments made by Glover’s lawyer, Scottie Celestin, who said during the trial that Glover had felt threatened in part because Mr Jolly was homeless.

“A life is a life is a life,” Ms Rodney said, adding as she sentenced Glover, that the killing was not “somehow justified because the person is homeless”.

Mr Celestin said he would appeal the conviction.

Grandmaster Flash and The Furious Five formed in the late 1970’s in the Bronx. The group’s best-known song is The Message from 1982.

They were inducted into the Rock and Roll Hall of Fame in 2007, the first rap group to be included.

Roe v Wade: ‘Wake up America’ – a decision on abortion rights could be the nightmare to shake the country from its slumber | US News