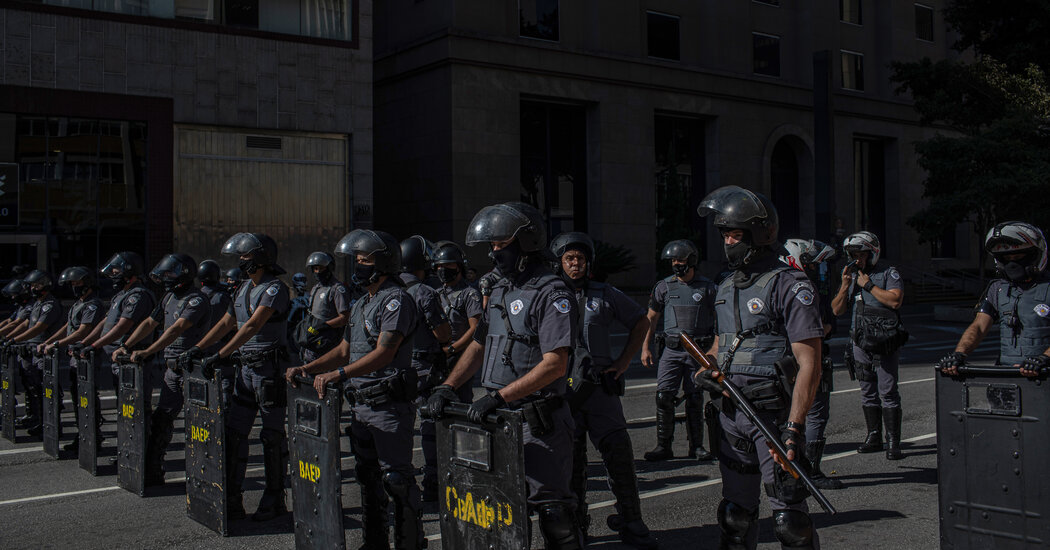 When she began her work, the general understanding was that South American countries had not reformed their police forces during their transitions to democracy because there was so much else that needed to be done. In that version of the story, fixing the police just hadn’t been a priority.

But when she dug a little deeper, she found that there actually was a great deal of public demand for better security and crime control, and often a great deal of anger in communities affected by police violence. The police hadn’t been overlooked: They had been protected.

The police were politically powerful because they could selectively withdraw their services, allowing crime and disorder to rise, provoking anger at elected officials. They also tended to be well connected, able to lobby effectively to protect their own interests. That meant conflict with the police was costly for politicians, who tended to avoid it, leaving police departments and practices largely unaltered.

But there was a specific, difficult to achieve set of conditions that, if met, would lead to police reform, Gonzalez found. Briefly summarized, her formula was this: scandal + public unity + credible political opposition = reform.

The sequence started with a scandal or crisis that led public opinion to unite a majority of people in favor of reform, she wrote in her book “Authoritarian Police in Democracy.” If there was also a real electoral threat from political opponents calling for reform, that could be enough to persuade leaders to act in order to stave off their competition.

In Argentina and Colombia, that sequence led to major reforms after high-profile police killings.

But if even one of those elements was missing, the status quo continued. In Brazil, the Carandiru massacre was certainly a scandal, and there was a fairly robust political opposition that joined in the criticism, to some degree. But public opinion about it was fragmented: citing polls at the time, Gonzalez found that about a third of Brazilians approved of the way that the police had handled the situation. The second element of the sequence, convergence of public opinion, was missing. The result: no reform.