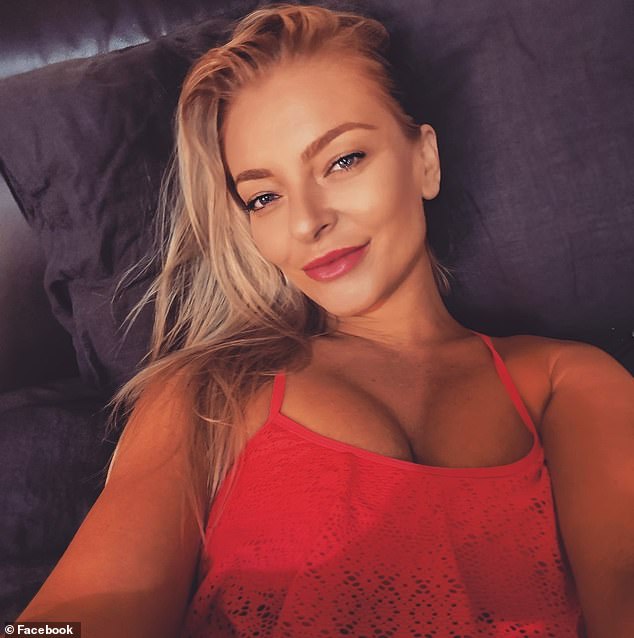 By Cheryl Goodenough For Aap

A 41-year-old woman accused of trying to stab a man she believed had raped an acquaintance has been granted bail on charges of attempted murder.

Kristy Lee Edwards allegedly went to the man’s Gold Coast home on March 7 armed with knives having been told days earlier he raped someone she knew.

His name had not been publicly disclosed, but was discovered through ‘what is alleged to have been investigations undertaken’ by Edwards, Brisbane Supreme Court Justice David Boddice said on Thursday.

The court was told police were still investigating the alleged rape.

Kristy Lee Edwards allegedly went to a man’s Gold Coast home armed with knives having been told days earlier he raped someone she knew, and allegedly attempted to stab him 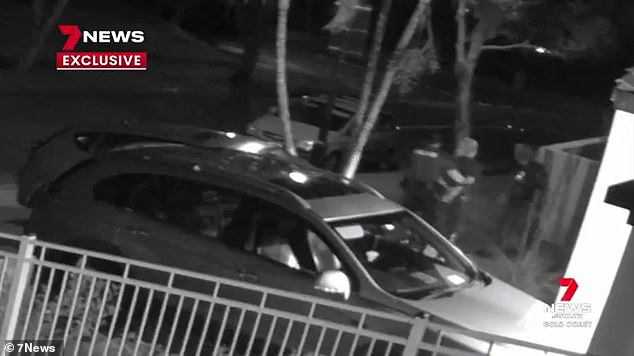 Edwards allegedly ensured she had the correct person upon arriving at the Varsity Lakes home, and then ‘used the knives to attempt to kill the complainant by stabbing through a security door’.

‘As a consequence of the strength of the security door the knives penetrated aspects of the door, but did not penetrate any aspect of the complainant,’ Mr Boddice added.

Edwards allegedly told officers on the scene ‘she would kill him if police did not do something’.

Justice Boddice granted bail, subject to a $20,000 surety, residing with family in New South Wales, adhering to a curfew and reporting to police three times a week.

Edwards – who has no criminal history – was answering charges of attempted murder and attempted burglary. 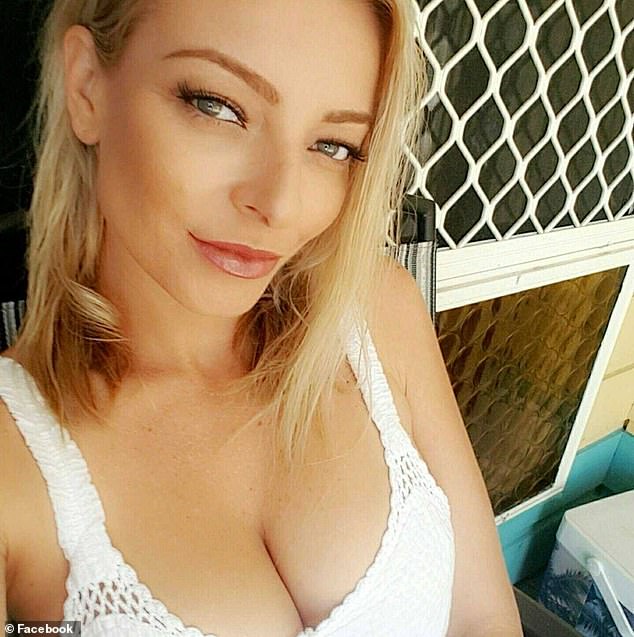 Edwards – who has no criminal history – faces charges of attempted murder and attempted burglary.

She has been behind bars for more than 100 days since the alleged attack in March.

The case was due back for a mention before the Southport Magistrates Court on July 1.