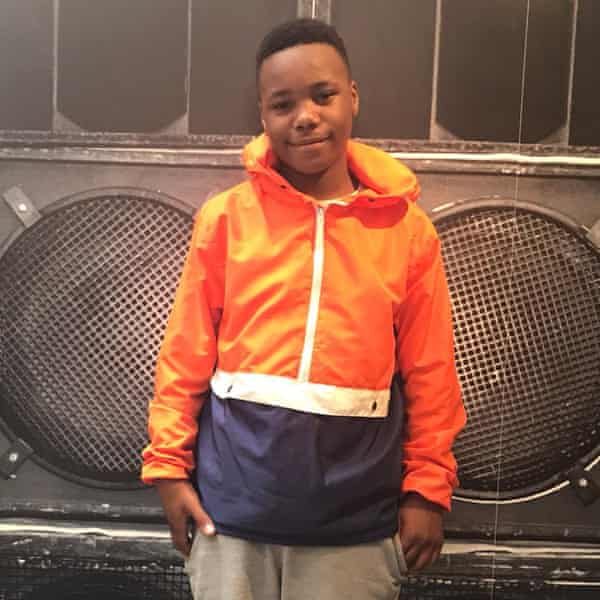 The Home Office is refusing to review the forced separation of black British families caught up in the criminal justice system, a practice that campaigners say is systemically racist and legitimises child cruelty.

Under a 13-year-old law, individuals who are not British citizens and receive a prison sentence of more than 12 months are automatically targeted for deportation. This policy has seen hundreds of people, mainly men, put on charter flights to Jamaica, leaving their British children behind in the UK.

Despite evidence of significant harm to children, the Home Office has ruled out officially investigating the impact on minors and families when considering deporting a parent.

Now a group of mothers, wives, partners, sisters and aunts, including members and descendants of the Windrush generation, has been formed to campaign for the effect on children to be formally assessed in cases of mandatory repatriation.

A statement from Families for Justice, submitted to the Home Office before the most recent deportation flight to Jamaica in December, says: “Our children have been professionally neglected and inexplicably made to feel unwelcome in the country we call home. Our children’s British birthrights have been disregarded. We are saddened about the systematic disregard for the mental health of our children and the unassessed separation they are put through.”

By the wording of the 2007 UK Borders Act, families wanting to overturn a deportation order need to demonstrate that the impact of separation on a child would be “unduly harsh”. The Home Office interprets this to mean “excessively cruel” – a threshold campaigners say is too high.

The negative impact of the policy was highlighted in the context of the death of 14-year-old Jaden Moodie, who was hunted down and knifed in a gang attack in 2019. His father had been deported to Jamaica a decade earlier, having been caught selling drugs after losing his job because he did not have a national insurance number. Before Jaden’s murder, his teenage sister had written to the Home Office saying their father’s deportation had “caused catastrophic heartbreak” to the family but that it was Jaden who had needed him most.

Although the group contains Windrush survivors, when it wrote to the Home Office minister Kevin Foster on Windrush day last June to complain about “this law tearing apart British families and communities”, it did not receive a response.

Bella Sankey, director of the campaign group Detention Action, said: “The cruelty of separating children from loving parents, without hearing their views and carefully assessing their needs, is abundantly clear. Priti Patel talks constantly of protecting the British public: why are these children not included in her efforts?”

Testimony gathered by the Observer reveals the policy’s impact. Sammy’s father, Chris, was deported to Jamaica last year for a non-violent criminal offence. The 17-year-old found out the day before, when she arrived home from school and her mother told her to quickly pack a bag to take to the detention centre. Sammy was given five minutes to say goodbye.

“I felt numb and I still do. It feels like he’s died, really,” she said. “I wish people would imagine what it must be like for him. He’s all alone with nobody around. He can’t even give us a hug or pick us up from school.” Sammy says she never had the opportunity to tell the court how his deportation would affect her.

Another member of the group, Freya Roberts, described the plight of her twin brothers, who are facing deportation to different countries, despite being born in London. Darrell Roberts, 24, has been issued with a Home Office deportation notice that proposes to send him to the Dominican Republic following a prison sentence – although the family believe that the notice probably meant to cite Dominica, their father’s home country. His twin brother, Darren, has been warned he faces deportation to Grenada, their mother’s home country.

Freya Roberts, a 20-year-old broadcast and journalism student, said: “This has proven to me the continued systemic racism not only from the government’s immigration policies, but also the local councils, mental health services and other statutory services within the UK who have failed my brothers and many people like them.” The brothers were taken into care aged 13 after the deaths from cancer of their mother and then the uncle who had looked after them when she died.

“The council then failed in supporting my brothers at regularising their immigration status or even informing them of their precarious situation and the seriousness of it. They failed my brothers in not making them aware of their rights as British people, and as descendants of Windrush,” said Roberts.

The Home Office said: “Foreign dangerous criminals who violate our laws and abuse our hospitality have no place in our country. The UK only ever returns those who the Home Office and, where applicable, the courts are satisfied do not need our protection and have no legal basis to remain. In December, the courts once again considered our approach to removals and the impact on children, and found it to be lawful.”